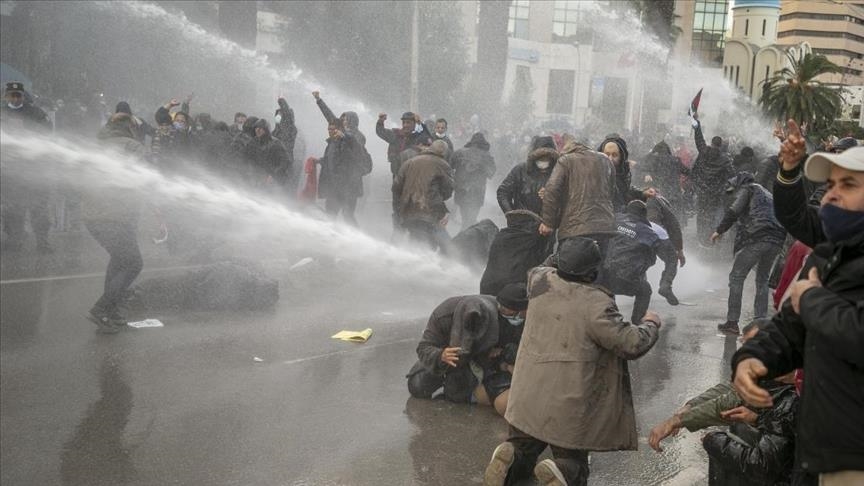 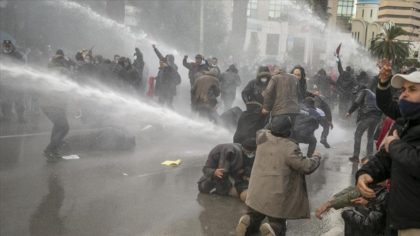 “Several journalists, including correspondents from the French and international press, were victims of violence while covering the demonstrations in Tunis on January 14, 2022. This is not acceptable,” the spokesperson of the ministry said in the statement to AFP.

Tens of hundreds of people showed up Friday to protest against President Saied who has seized all major powers since July 25 when he fired then Prime Minister Hichem Mechichi and froze the activities of the parliament and suspended lawmakers.

The police broke the protest using tear gas and water cannons. Several people were also injured as result of the scuffle with police.

French media Liberation, following the protest, indicated that its reporter was aggressed by police.

“The correspondent of the daily Libération in Tunisia was roughed up on Friday by police officers and prevented from covering a demonstration against President Kais Saied,” the media said in a statement.