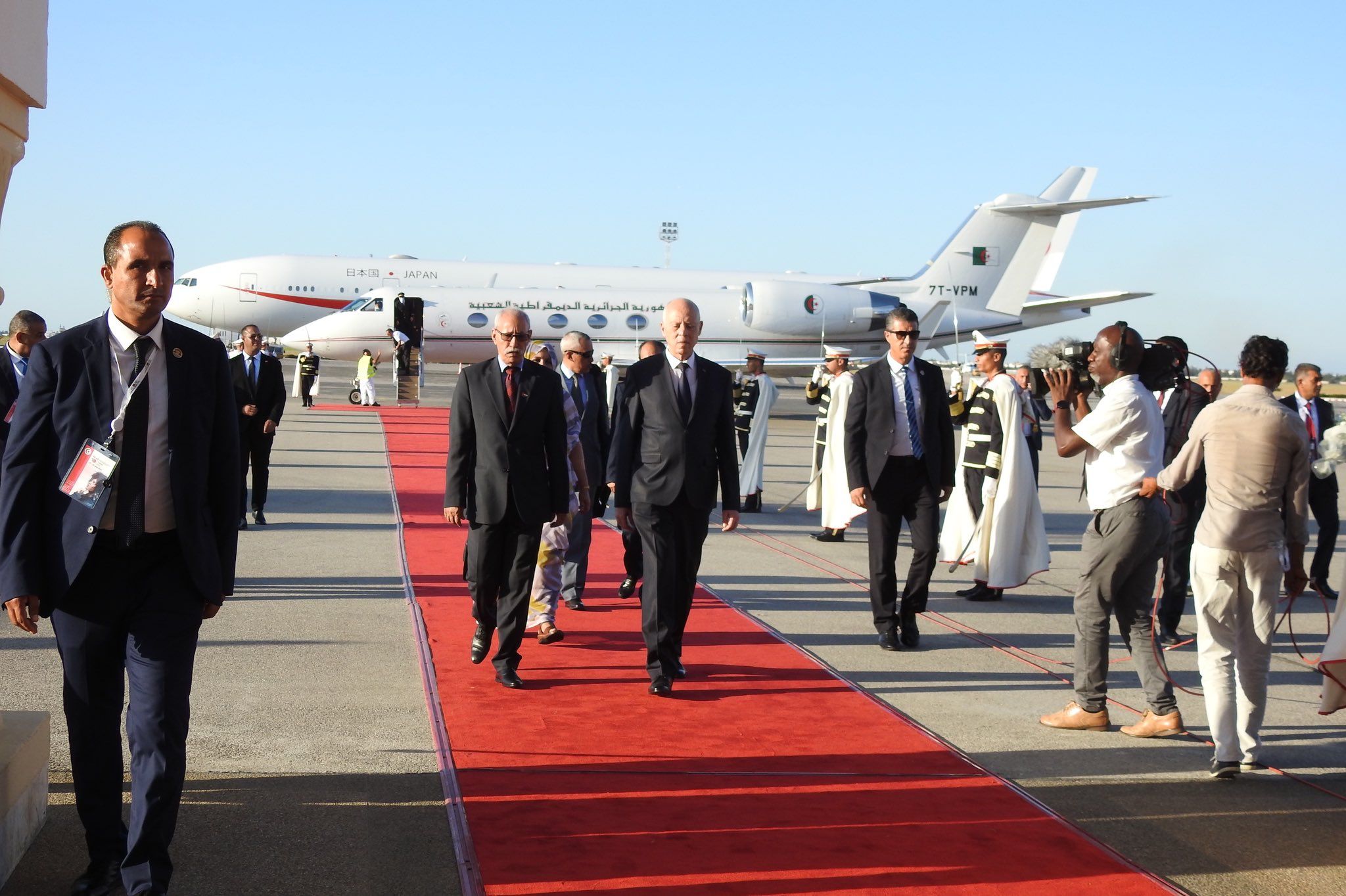 The demise of Tunisia’s regional foreign policy was sealed by President Kais Saied who led his country to become a vassal state serving Algeria’s schemes in the region, on top of which supporting separatism in southern Morocco.

Saied offered a state welcoming reception to leader of the self-proclaimed SADR republic Brahim Ghali, whom he invited to attend the Japanese-Africa summit known as TICAD, despite the disapproval of Japanese authorities.

Rabat protested against the move, recalled its ambassador to Tunis for consultation and said it would not attend TICAD, due to be held in Tunis on Aug 27-28.

Following Morocco’s reaction, several African states, including Sénégal and Égypt, have downgraded their participation in the TICAD 8.

As global powers acknowledge Morocco’s sovereignty over the Sahara and back its autonomy plan, little Tunisia seems to be running against the course of history by becoming the latest state to espouse Algeria’s plots to undermine Morocco’s territorial integrity.

Tunisia thus joined a shrinking group of failed and authoritarian states surviving on donations of Algeria, which has squandered its oil and gas wealth to buy recognitions for its creation, the Polisario militias and their SADR chimera.

As Tunisia’s financial sovereignty erodes, so does its foreign policy, which is now perceived more than ever as a vassal state of neighboring Algeria.

Tunis is now sidelining on an irrational Algerian military regime serving a hegemonic agenda that has only simmered instability in the region.

Kais Saied was among the three African leaders who attended a military parade showcasing the soviet-era weaponry of the Algerian army on the 60th anniversary of the independence of the country.

Algeria has given 300 million dollars to Tunisia in exchange for its unconditional support in international fora.

In return, Algerian politicians are now condescending calling Tunisia “the little sister” or even worse “an Algerian province” to borrow the words of former PM Houari Tighersi, whose comment triggered the wrath of Tunisian patriots.

Algeria has even meddled in Tunisia’s internal affairs openly and publicly when President Tebboune said in a presser with an Italian peer that he wants to “democratize” Tunisia!

Tunis’ eroding foreign policy and its alignment on Algeria was manifested in the recent vote on the host of the African Medicine Agency, which was won with a landslide victory by Rwanda.

Tunisia chose its African camp as one of the only 8 countries in Africa that voted for Algeria, including Algiers’ puppet militia and its self-proclaimed SADR.

The Moroccan King visited Tunisia in 2014 in the wake of the terrorist attack that severely hit the tourism sector there. He walked in Tunis streets taking photos with ordinary citizens, in a visit that was the best Tunisia could hope for to restore confidence in its tourist destination at a critical juncture.

In summer 2021, as Tunisia struggled with a surge in Covid-19 infections, Morocco set up a field hospital and established air bridge dispatching vital aid to the Maghreban country.

In return, Tunisia’s president offers the red carpet to a head of a separatist militia who is facing human rights charges in Europe!

In his latest speech, King Mohammed VI said he expects from some states among Morocco’s partners- whose stances concerning the Moroccanness of the Sahara are ambiguous- to clarify their positions and reconsider them in a manner that leaves no room for doubt.

By receiving Ghali, Tunisia is not only showing inconsideration for its ties with Morocco but has also chosen to stand in the camps of failed states and authoritarian regimes that are ready to do business with a separatist militia whose connivance with terrorist groups in the Sahel and traffickers is no secret. 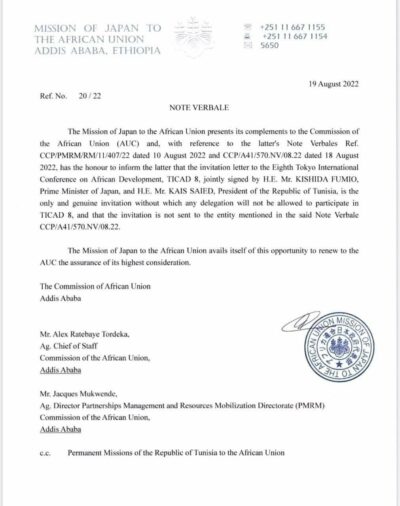