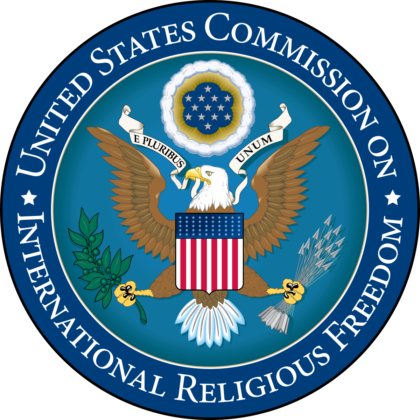 The U.S. Commission on International Religious Freedom has urged the U.S. Department of State to include Algeria on its Special Watch List for engaging and tolerating severe violations of religious freedom.

In recent years, Algerian authorities have shown more hostility towards religious minorities, forcibly closing dozens of Protestant churches and prosecuting Ahmadiyya Muslims for gathering without authorization for the purposes of worship, says a press release issued by USCIRF.

Algeria continues to escalate its ongoing repression of religious minorities. The government has systematically cracked down on the Evangelical Protestant community, in particular, through a string of church closures and raids, including two on the largest Protestant churches in the country. The Algerian government further discriminates against minority communities that do not conform to mainstream Sunni Islam, such as Shi’a and Ahmadi Muslims, often asserting that they are not Muslim.

The U.S. Commission on International Religious Freedom (USCIRF) is an independent, bipartisan federal government body set up by the Congress to monitor, analyze, and report on religious violations committed abroad.

USCIRF makes foreign policy recommendations to the President, the Secretary of State, and Congress intended to deter religious persecution and promote freedom of religion and belief.