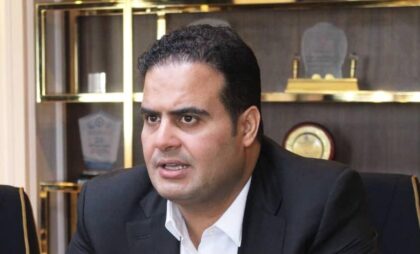 Al-Abbar thanked Dbeibah for his trust and said he has been happy to take on the job over the last few months, working on solving problems in the oil and gas sector and exerting efforts to increase production.

The resignation, according to observers close to the cabinet, was driven by pro-Haftar personalities, especially that Haftar’s sons had been close to Al-Abbar whose appointment in Dbeibah’s government was made to satisfy to Haftar’s supporters when Dbeibah was looking for a positive budget vote at the House of Representatives in April.

Last month, Al-Abbar refused to back Oil and Gas Minister’s decision to suspend head of the National Oil Corporation (NOC).