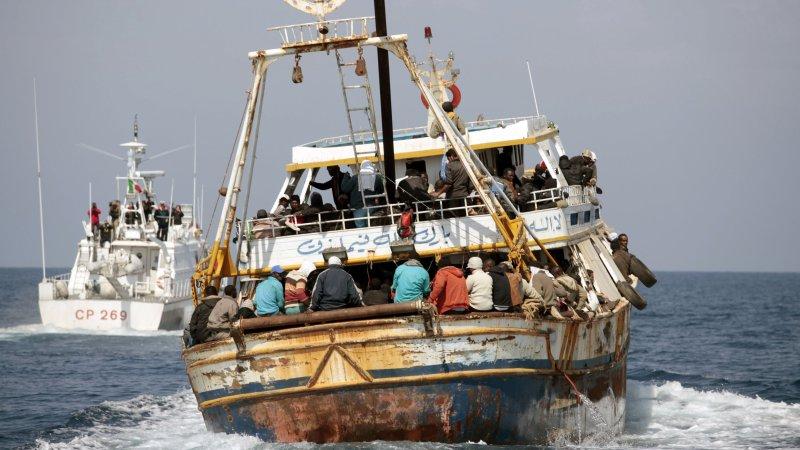 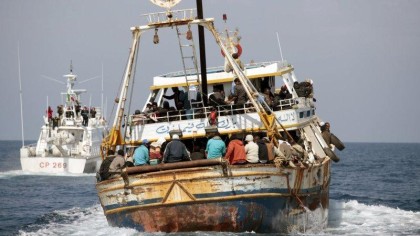 Over 400 illegal migrants, who were trying to reach Italy, died last weekend when their vessel capsized off the Libyan coast. The Italian coastguards have managed to rescue 144 people on the sunken vessel, another tragedy that shocked Human rights organisations.

The International Organisation for Migration (IOM) and the charity “Save the Children” said about 150 survivors arrived at an Italian Reggio Calabria.

According to accounts of several survivors, there were between 500 and 550 people on board when the ship that sank in the Mediterranean Sea.

The good weather conditions that improved in the Mediterranean encouraged smugglers to resume their dangerous trips as the situation in Libya continues to deteriorate.

Italian authorities say more than 15,000 migrants have arrived so far in 2015, increasing economic and social pressure on this European country to provide shelter, food and medical care for the immigrants seeking better life in Europe.

With summer approaching, thousands people are impatiently waiting to sail from Libya for Europe, the EU border agency Frontex has warned.

People smuggling remains a lucrative business as illegal migrants pay between $ 500 and $1,000 for their highly risky sea crossing. Human rights organizations called on the European Union countries to expand sea rescue operations in the Mediterranean, the world’s deadliest sea route for migrant.