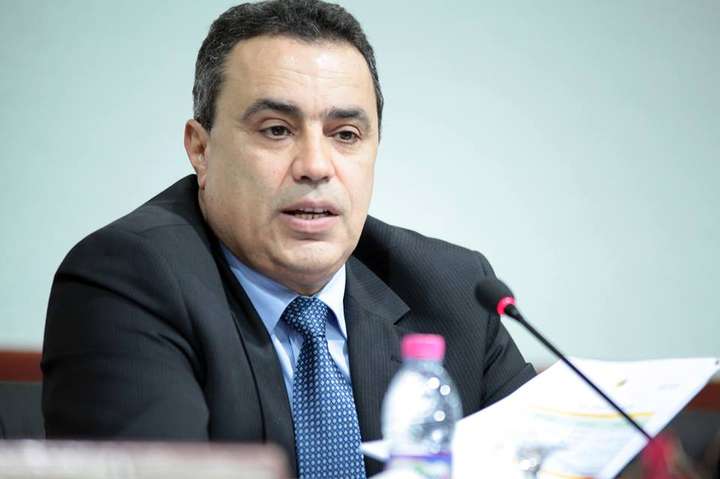 Tunisia Asks Its Citizens for Help amidst Budget Crunch 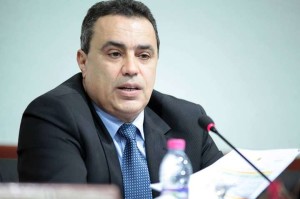 Mehdi Jomaa, Tunisia’s Prime Minister, announced that the government was facing a harsh financial situation that required sacrifices from all Tunisians. This “confession” came during his first televised appearance since he took the office in December last year. In his own words, the situation is much more complicating than they thought and therefore sacrifices will be indispensable. “You can ignore reality, but reality won’t ignore us,” he commented.
The interim premier presented a number of figures describing the main economic indicators and noted that the situation has been recently worsened by stalling investment in the last three years. Therefore, instead of investing, the Tunisian economy is mostly consuming. Its deficit is about 50 percent while subsidies went up between 2010 and 2013 by 270 per cent.
In order to solve the situation, the government is proposing to basically underwrite itself, organize a nationwide discussion on the economy, and take immediate actions by accelerating ongoing and stalled projects. Moreover, the government is seeking to boost job creation by promoting small loans and private investment. Furthermore, there will be no recruitment to the public service this year making the government the first institution to underwrite itself. These policies are hoped to bring about 500 million dinars that should be sufficient for the government to cover its financial needs and kick off the economy.
The idea of domestic borrowing is not new to the Tunisian economy. It is not for the first time in the history of Tunisia that the country will have to rely on its citizens in this way. The first domestic borrowing took place exactly fifty years ago, in 1964, when Tunisia had to build a modern economy after colonisation. The second took place in 1986 during a harsh economic and financial crisis.