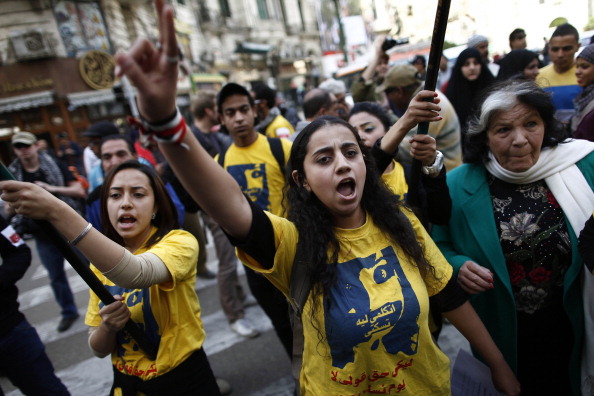 Egypt the Least Gender-Friendly Country in the MENA Region 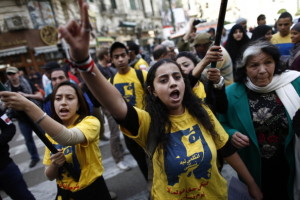 According to the “gender” survey of the Thomson Reuters Foundation, the position of women has deteriorated throughout the region of North Africa and Middle East since the onset of the Arab Spring. Out of 22 survey countries, three – Egypt, Yemen and Syria – found themselves at the bottom of the ranking despite being involved in the democratic transition of the Arab Spring.
Egypt was ranked the worst in the region due to the high levels of violence against women, including sexual harassment, trafficking, forced marriage and even female circumcision. The UNICEF states that about 90 percent of Egyptian women undergo some kind of female genital mutilation (FGM) and more than 99 percent of all surveyed women reported some kind of sexual harassment. All in all, Egypt scored poorly in all listed categories.
Zahra Radwan, program officer of the US-based Global Fund for Women in the MENA, said that around Cairo there are many villages where the core of the economic activity is “trade in women” with focus on forced marriages and trafficking. Moreover, since 2011 there has been a rise in sexual harassment even in public places. According to some observers, this phenomenon has become socially accepted and affects almost every woman regardless of her dress, age, marital status or economic background. Consequences of such behavior are dire since sexual harassment limits the possibilities of a woman in social life – it lowers her self-esteem and self-confidence and affects her safety and security.
However, the situation of women in Syria is even direr as women have become the main victims of war, facing rape by various groups and abductions. In Libya, observers have expressed their concerns about the rise of militia who come hand in hand with rapes, kidnapping and trafficking. Moreover, even in Tunisia that was the cradle of the Arab Spring women’s rise are quickly deteriorating as reflected by changing inheritance laws which are increasingly biased towards men. Nevertheless, Tunisia did very well in the representation of women in the parliament with 27 percent of seats. For reference, the first ranking on list was taken by the Comoros, an archipelago in the Indian Ocean.