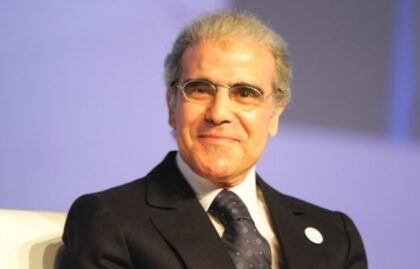 The Central Banker Report Cards, published annually by Global Finance since 1994, grade the central bank governors of 101 key countries and territories including the European Union, the Eastern Caribbean Central Bank, the Bank of Central African States and the Central Bank of West African States.

Morocco’s Jouahri earned an A grade in the same category as his counterparts from Canada, Brazil, Chile and China.

“With the pandemic still surging in many areas, and inflation emerging as a major area of concern once again, the world’s central bankers are confronting multiple challenges from multiple directions,” said Global Finance publisher and editorial director Joseph Giarraputo.

“Global Finance’s annual Central Banker Report Cards show which financial policy leaders are succeeding in the face of adversity and which are falling behind.”

Since the outbreak of the pandemic, Morocco’s central brank took key measures to beef up the economy and maintain inflation under control.

It has cut the benchmark interest rate to a historic low of 1.5% and cut the bank’s reserve ratio to zero while maintaining free flow of liquidity.