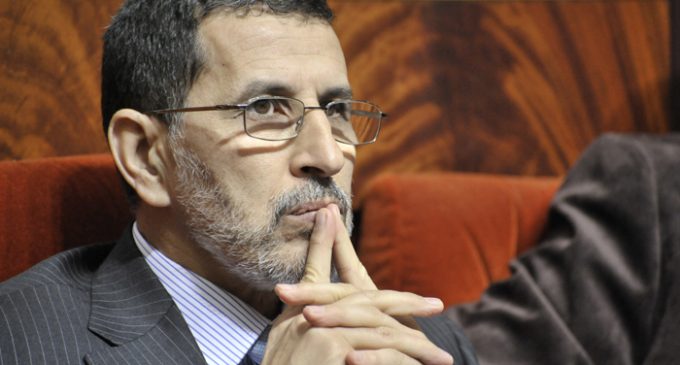 Morocco’s PJD Islamists brace for a defeat in upcoming elections 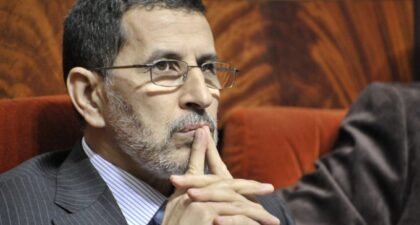 Morocco’s local, regional and parliamentary elections will be held on September 8 with Islamists standing as the biggest losers after leading two consecutive governments.

The PJD candidates have so far failed to convince after a meager performance at the helm of a coalition government.

Running up against fierce opponents such as liberal PAM and RNI, the PJD is on uphill battle to convince disenchanted voters about its government plan.

Despite having parliamentary majority, the PJD has been isolated and acted more like an opposition group than a party that leads the government and should be held accountable for its failure to reduce poverty, curb inequalities and boost growth.

Even before the coronavirus, Morocco’s growth was the lowest in a decade. From 1999 to 2011, Morocco’s GDP has more than doubled. But since 2011, it remained more or less in a static position due to feeble growth.

Omens about the PJD’s demise abound. The party has been dealt multiple blows in a parliament where it holds majority of seats. It opposed the law to bolster French in the educational system, the cannabis legalization bill and the electoral law.

The PJD MPs were often left alone as citizens realize the hypocrisy of some of the party members. For instance, a senior PJD leader EL Yazami opposed the bill to promote French in the educational system and campaigned for the Arabization of all scientific subjects. Meanwhile, he enrolled his kids in one of the most expensive high schools in Morocco where French is the language of teaching.

The PJD has lost the election of representatives of laborers and employees with its Union losing weight and leaving the league of the five biggest unions in the country.

The Islamist party has also lost elections in professional chambers which were taken by the RNI followed by PAM, an indicator observers consider as a prelude to what would happen in the upcoming elections.