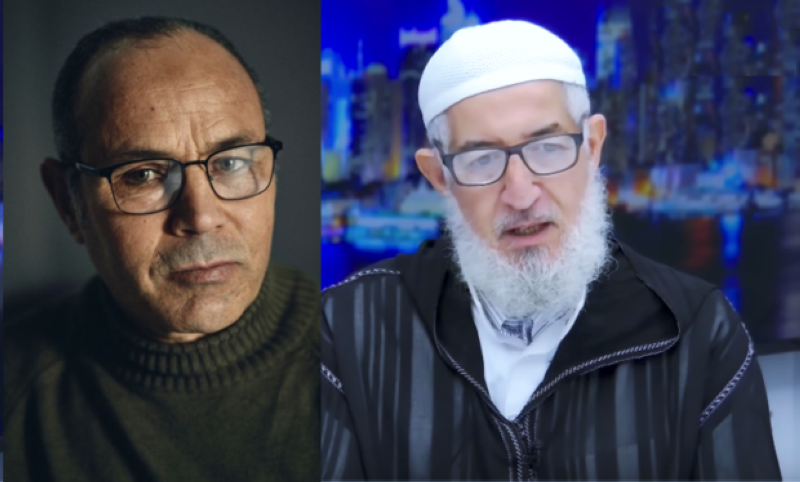 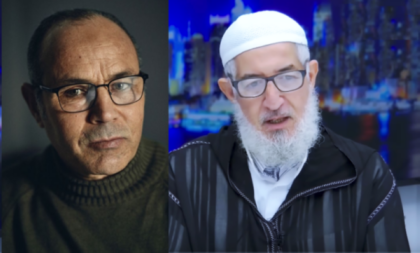 Abderrezak Soumah, former founder of the Mujahideen movement of Morocco, admitted that Ali Aarrass, a Belgian-Moroccan national who served a sentence on terrorism charges, had supplied weapons to would-be terrorists in Morocco.

The former convict was also in charge of logistical and financial support for the Mojahideen movement in Morocco, a terrorist organization set up in 1980, Soumah added.

The former “Emir” of the same Jihadist group, Soumah, told Maghreb TV that he first met Aarrass in Brussels where the latter run an Islamic bookstore.

Aarrass received the money to set up the bookstore from Nouamani, a former leader of the Jihadist group, with the aim of finding sources of funding for their Jihadist propaganda and activities.

Soumah also recalls that he met Aarrass in 2000 in Tangier and a year later Aarrass visited him in Berkane where he offered arms: “a Kalashnikov, two guns, and ammunition.”

With these guns we could have created havoc in Morocco, Soumah said.

Aarrass also offered more weapons in 2004 but Soumah declined to receive any because “the organization was on a decline” at a context marked by a crackdown on extremist groups.

However, Soumah acknowledged that he received 7000 euros from Aarrass.

Soumah added that he left extremism after a review of his beliefs amid a crushing defeat of Jihadism, especially in Afghanistan and Chechnya.