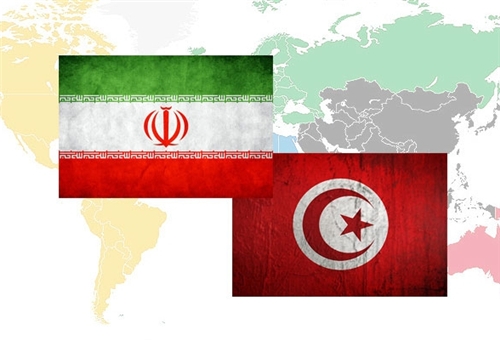 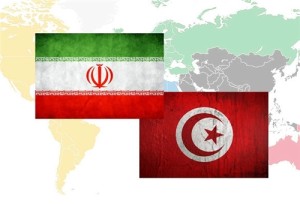 Iran and Tunisia are making efforts to strengthen their parliamentary ties after the delegation from the Tunisian parliament arrived in Tehran. Iran is willing to share its technological advances, law making and supervision fields with Tunisia as a brother and Islamic country. Tunisia appreciated the gesture and thanked Iran for being present at the ratification ceremony of the newly adopted constitution.
Speaker Ali Larijani of the Iranian parliament presented several achievements that the country has reached in the previous past years. These achievements range from nanotechnology, steel industry, auto manufacturing, dam construction, and exporting technical and engineering services among others. Iran is willing to share its knowledge with the North African country in the interest of “broadening cooperation… in political, economic, cultural, and parliamentary fields.”
The Tunisian delegation welcomed the move while hoping that the relationship between them will further “expand in various fields” especially after “the opening of a new chapter in the relations between the two countries.” Tunisia is undergoing a political transition which started three years ago after the departure of President Ben Ali. Although the process has been less violent compared to other neighboring countries, the economy and the finances of the country have been dealt a heavy blow.
Speaker Larijani however believes that economic cooperation between countries should be encouraged under such circumstances and hopes that their bilateral relationship will offer them the opportunity.
In January, Iranian Foreign Minister Mohammad Javad Zarif and Tunisian Ambassador to Tehran Khaled Zitouni voiced their countries’ willingness to consolidate the bilateral relations between the two brotherly states. Tunisia is considered to be going through a democratic transition and the country was finally able to draft and approve a constitution after three years of debate.

North Africa Post's news desk is composed of journalists and editors, who are constantly working to provide new and accurate stories to NAP readers.
NEWER POSTHordes of African Migrants Broke into Spanish Enclave of Melilla
OLDER POSTLibya : German legend supports CAN 2017 in Libya