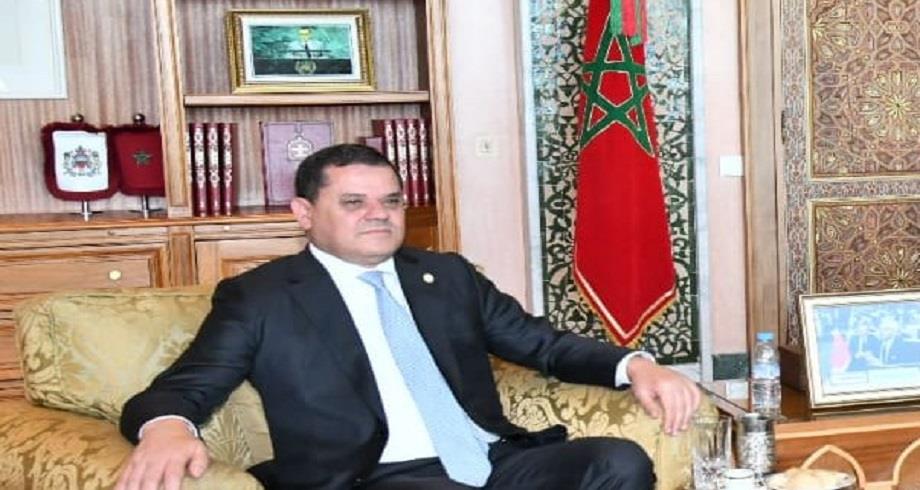 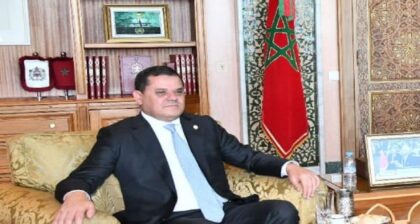 Libya’s Prime minister Abdelhamid Dbeibah who was on a visit to Rabat Sunday and Monday at the head of a large delegation held talks with several Moroccan officials who have all reiterated Morocco’s active and continued support to any consensual solution to the Libyan issue, while the Libyan official expressed his country’s gratefulness for the Kingdom’s efforts to encourage inter-Libyan talks and dialogue.

Following his meeting with Head of Government Saad Eddine El Othmani, Dbeibah told the press that Libyans have suffered from their county’s profound political divisions in the past decade and are now looking to settle their differences and end their national plight.

He said that the Morocco-brokered Skhirat Agreement was crucial in bringing together the different components of Libya’s diverse political forces.

“We are grateful to Morocco, King, government and people, for bringing the Libyans together in Bouznika, Skhirat, and Tangier,” he said.

Morocco has actually hosted several roundtables that brought together members of the rival Libyan fractions.

Dbeibah emphasized Morocco’s pioneering role in supporting the Libyan cause, its continued efforts in favor of Libyan reconciliation, and its impartial positions, as well as its support to the organization of elections.

He also expressed his country’s determination to develop economic and investment relations and promote tourism with Morocco, wishing the lifting of restrictions on movement of Libyans and Moroccans between the two States as soon as possible.

For his part, Morocco’s Head of Government renewed the country’s commitment to restoring peace and stability in Libya, emphasizing historical, social, and political ties uniting Morocco and Libya.

El Othmani also stressed the country’s readiness to strengthen relations with Libya, and renewed support for the organization of the Libyan elections scheduled for December 24.

“Morocco can only support any consensual solution in Libya,” El Othmani said.

Dbeibah also held separate meetings with the foreign minister Nasser Bourita and the speakers of the two chambers of the Parliament.