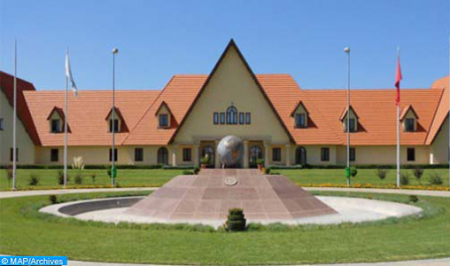 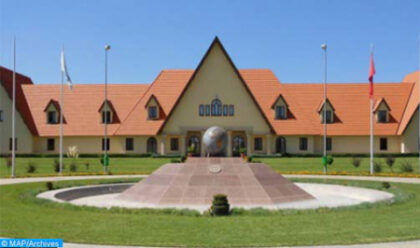 Al Akhawayn University in Ifrane (AUI) has received a $1.2 million award from the US Department of State through its Middle East Partnership Initiative (MEPI).

According to the AUI, the award, entitled “Tomorrow’s Leaders”, rewards the “leadership of the University in Africa on the American educational model, which enjoys the institutional accreditation of the prestigious American agency NECHE (New England Commission for Higher Education) and which has demonstrated its effectiveness in training the leaders of tomorrow”.

This distinction, which has just been signed by the President of the University, Amine Bensaid, will allow the continuation of the “capacity building” of professors, staff members and student support units of Al Akhawayn, with the aim of boosting the number and quality of leaders from the University’s academic courses.

Thanks to this award, merit scholarships dubbed “Tomorrow’s Leaders Scholarships” will be offered from the start of the 2021-22 academic year to bright students from North African countries to enable them to graduate from Al Akhawayn University.

The areas concerned by this award include leadership and skills development for the 21st century job market, gender awareness, sustainable development goals (SDGs) and entrepreneurship.

AUI, which opened its doors to students in 1995, is an independent, public, not-for-profit, coeducational, Moroccan university committed to educating future citizen-leaders of Morocco and the world through a globally oriented, English -language, liberal arts curriculum based on the American system.