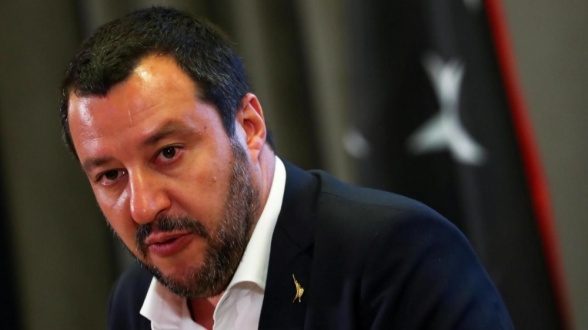 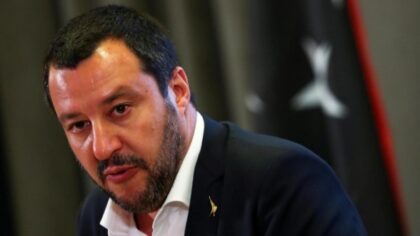 Italian political leader Matteo Salvini has pleaded for upgrading relations with Morocco on all aspects, as the kingdom is “the most stable country in the entire Mediterranean and North African region”.

“We should speed up and improve relations with Morocco which is the most stable country in the entire Mediterranean and North African region,” said the leader of La Ligue party in a statement to MAP after a meeting Thursday in Rome with Moroccan ambassador to Italy Youssef Balla.

Morocco, “should be our first interlocutor for cultural, economic, commercial, cooperation, and security reasons”, he said, noting that “it is for this reason that we have not shared certain choices of the European Parliament and, as Italy, we are working to further strengthen relations and I hope to have the honor of visiting Morocco soon, because we are two very close countries”.

Salvini thanked the Moroccan authorities for their efforts, explaining that “if all the Mediterranean countries had the same serious and collaborative attitude as Morocco, we would have much less problems.”

Recalling that “Morocco has involved twenty thousand men and women in the fight against human trafficking”, he highlighted the absolutely positive cooperation agreements with the Kingdom, while regretting the bilateral tensions with Spain in recent weeks.

Salvini noted that Morocco is making successful strides in terms of regionalization and enhancement of the role of regions which is absolutely interesting and valuable for Italy and for Europe.