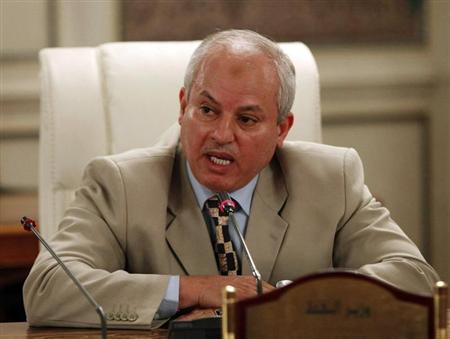 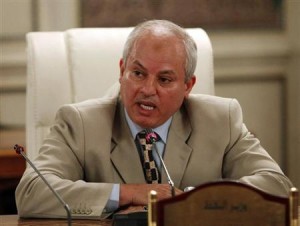 Oil Minister Abdelbari al-Arusi has presented the serious situation that the government is faced with, since the lockdown of its oil ports by armed demonstrators a month ago. Production has fallen by almost 60% and the Minister described it as a “big difference.” Demonstrators have vacated some of the oil ports but exportations have not begun. Some of the demonstrators are demanding to be employed while others want a new system of government.
Libya was hoping to bypass its post-war oil production capacity but the demonstrations and strikes have been a major setback to the government’s ambitions. The majority of the country’s production comes from the east where the oil ports of Es Sider, Ras Lanuf and Zueitina and Marsa al Hariga are located. Minister Abdelbari al-Arusi has stated, “every port has a different reason for their closure.”
After a month, only Marsa al Hariga is free to operate according to the spokesman of the Petroleum Facilities Guard. However, the tankers have not been able to load. The Marsa al Berga has been operating since the beginning of the month.
Minister Abdelbari al-Arusi claimed that non-oil workers and agitators are behind the demonstrations, which have already cost the country $2 billion in lost revenues. He stated that the demonstrators “don’t recognize the government nor the general national council” because they want a federal system of government. Tripoli has already warned that any ship trying to load Libyan oil without the consent of the necessary state authorities will be dealt with accordingly.
The occupation by the armed demonstrators has led to flopping of production from 1,550,000 barrels per day before the demonstrations to only 655,000. Libya heavily relies on the revue generated from oil.