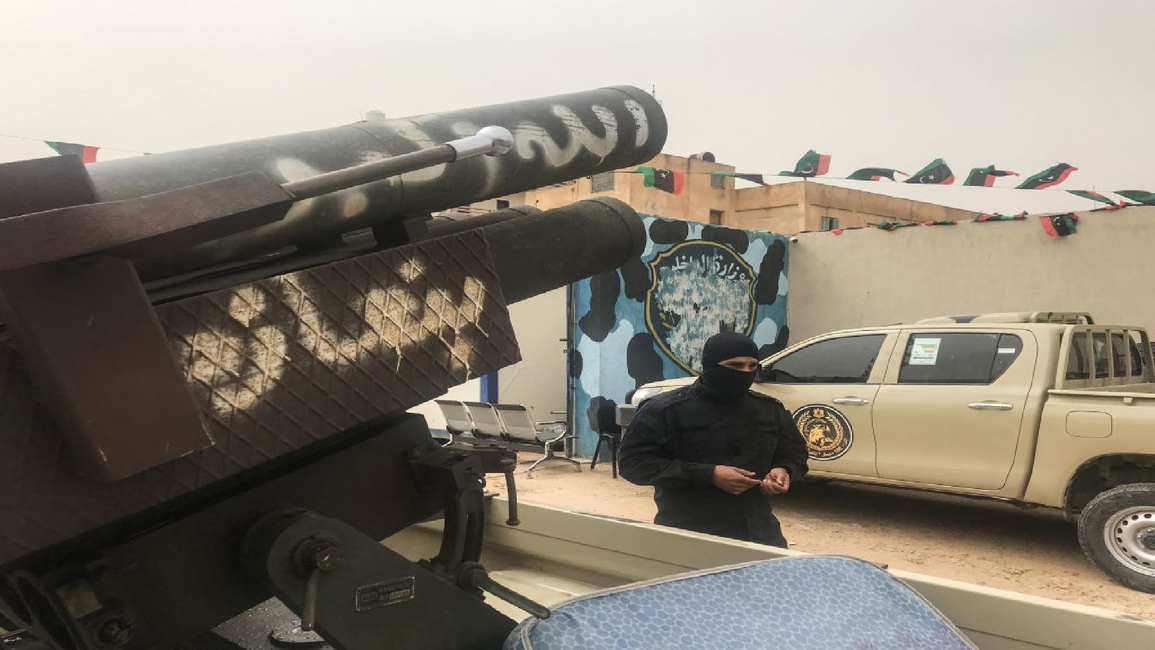 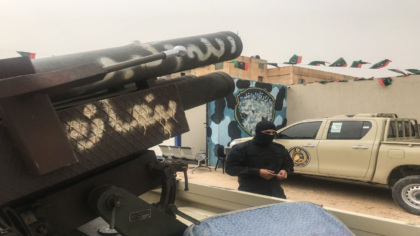 The International Criminal Court, ICC, Monday wielded prosecution against mercenaries and foreign troops in Libya for using detention centers to commit a variety of serious crimes, The New Arab reports.

The Hague-based court’s Chief prosecutor Fatou Bensouda indicated during a virtual meeting of the UN Security Council on Libya that her office has received worrying information about the activities of mercenaries and foreign fighters in the oil-rich African country.

“Crimes committed by mercenaries and foreign fighters on Libyan territory may fall under the jurisdiction of the court, no matter the nationality of the persons involved,” she said.

Libya is currently home to more than 20,000 mercenaries and foreign troops, according to the United Nations.

Turkey has an unspecified number of troops who arrived in 2020 to back former Libyan Government of National Accord (GNA) in its resistance to east-based rebel Gen. Khalifa Haftar, while Russian, Chadian and Sudanese mercenaries flew in to support Haftar’s botched takeover of capital Tripoli last year.

New Libyan authorities, the Government of National Unity, and several foreign countries have called for the pullout of the Turkish forces and all foreign fighters.

The ICC has been receiving information about several crimes against detainees ranging from disappearances and arbitrary detention to murder, torture and sexual and gender-based violence, the London-based news outlet notes.
“We have collected credible information and evidence on serious crimes, allegedly committed in official and unofficial detention facilities in Libya,” the Gambian ICC Chief prosecutor said.

Some 8,850 people have been detained without due process in 28 official Libyan prisons while another 10,000 people, including women and children, are being held in other facilities controlled by armed factions, a UN report has indicated.

“I urge all parties to the conflict in Libya to immediately put an end to the use of detention facilities to mistreat and commit crimes against civilians,” the outgoing Chief prosecutor stressed.

North Africa Post's news desk is composed of journalists and editors, who are constantly working to provide new and accurate stories to NAP readers.
NEWER POSTU.S. reaches out to Morocco for de-escalation in Israeli-Palestinian fighting
OLDER POSTJICA contributes to Morocco’s territorial development projects with a $165 Mln loan