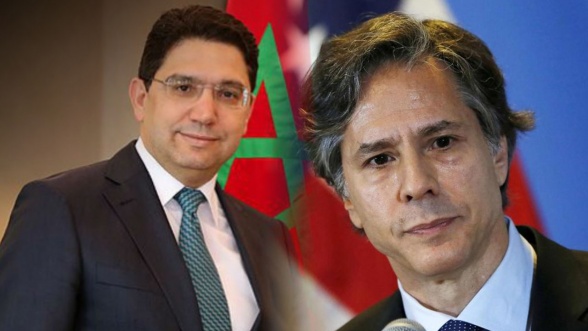 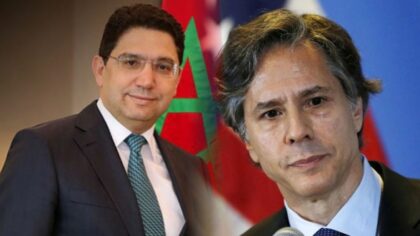 As violent clashes intensify between Israelis and Palestinians, the U.S. administration has reached out to Morocco for its peacemaking leverage to end hostilities in the region.

In this connection, U.S. Secretary of State Antony Blinken spoke by phone with Moroccan Foreign Minister Nasser Bourita this Tuesday. “The Secretary and the Foreign Minister discussed their shared concern about the violence in Israel and the West Bank and Gaza, which has claimed the lives of Israeli and Palestinian civilians, including children”, said a press release issued by the State Department.

During the phone conversation, Mr. Blinken “highlighted the importance of the strong bilateral partnership and Morocco’s key role in fostering stability in the region”, underlined the statement.

In his tweeter account, the U.S. Secretary said he discussed with Bourita “the importance of restoring calm in Israel and the West Bank and Gaza to prevent further loss of life”.

“Morocco is a strategic partner, and we will work together to end this conflict”, affirmed Mr. Blinken.

King Mohammed VI, acting chairman of Al Quds Committee, has ordered the shipment of 40 tons of emergency aid to the West Bank and Gaza. The assistance, which started arriving, includes foodstuff, medicine and blankets to the conflict-stricken population.

Several sit-ins and marches took place in various Moroccan cities in solidarity with the Palestinian people and in protest against the killing of innocent Palestinians by Israeli army.