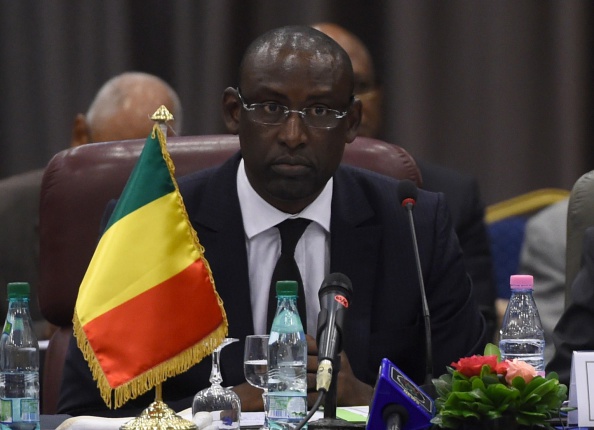 Mali’s Foreign Minister Abdoulaye Diop has informed the U.N Security Council that the country’s stability is linked to the situation in Libya. Almost half of Mali was once under the control of the Al-Qaeda forces in the Maghreb before being pushed back by international forces. During the melee, the Touaregs also claimed their independence within a territory they call Azawad. A fragile ceasefire between the Touareg rebels and the government forces has been in place. 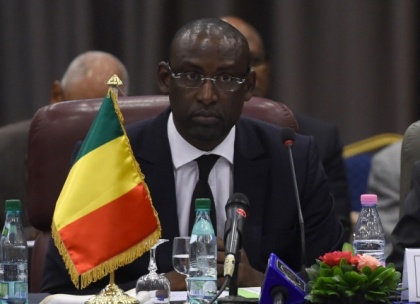 According to Minister Diop, Mali’s crisis started after “many Malian elements who were part of the Libyan army decided to come back home with the arms and ammunition.” Since then, the country has been destabilized before adding that the war in Libya will continue to endanger the “the entire Sahel and beyond.” Diop also lamented on the rise of extremist groups in the region.

Touaregs have been battling the Malian government since 2012, seeking independence for the country’s northern region. Peace negotiations have been ongoing in Algeria but United Nations Under-Secretary-General for Peacekeeping Operations, Hervé Ladsous, said progress has been “fairly modest.” He told the Security Council that the talks are at a “crucial stage” ahead of its resumption in February.

The U.N peace keeping forces in the country are being attacked almost on a daily basis with rockets and improvised explosive devices. 33 peacekeepers have lost their lives while 109 have sustained injuries. Ladsous lamented that “no Mission has been as costly in terms of blood.”

The Under-Secretary-General for Peacekeeping Operations wants the next round of talks to be driven by “decisive spirit” with “leadership” and “a willingness to compromise to reach an agreement” in order to avoid falling “into the mistakes of the past.”

North Africa Post's news desk is composed of journalists and editors, who are constantly working to provide new and accurate stories to NAP readers.
NEWER POSTEconomic Ties between Oman & Iran Thriving
OLDER POSTMorocco-Egypt: A Change of Course in Relations or an Incidental Turmoil?