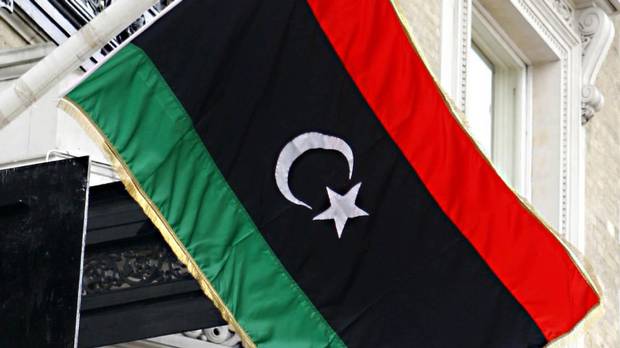 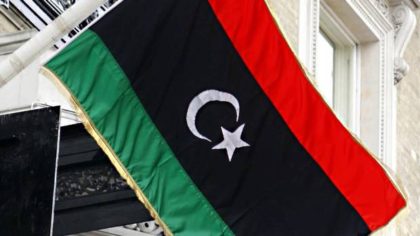 Rome is driving its own peace initiative to help rival Libyan camps to end distrust and rebuild the country as the UN-backed unity government struggles to impose its authority.

High key talks between Prime Minister-designate Faiez Serraj-led Government of National Accord (GNA) and rival Beida-based government supported by Trobruk-based Parliament have taken place in Tunis under Rome’s auspice to end tension between the opposed groups, the New Arab reports.

“Meetings have been held with Italian Prime Minister Matteo Renzi and Foreign Minister Paolo Gentiloni, who have expressed their support for the proposal,” a source from within the GNA told the London-based Qatari media.

The aim of the Italian initiative is to end distrust between the rival seats of power and encourage militias to hand over their weapons through a comprehensive amnesty program.

“It will span five years, beginning with reconciliation then the rebuilding of state institutions in a manner that ends the east-west divide and excludes no parties,” the GNA source said.

Meetings have been taking place and the future meeting will include Tobruk-backed army general Khalifa Haftar and other militia leaders backing the GNA.

The resigning Ministers are those of Finance Fakhir Muftah Bouferna, of Justice Jumaa al-Dersi, of National Reconciliation Abdel Jawadd al-Abadi and of Economy and Industry Abdel Matloub Bouferwa.

The reasons behind their move are yet to be known, but given that all the four ministers are from the eastern bloc, analysts believe that there could be regional tensions within the GNA.

Hashed out of the Libyan Political Accord signed in December in Morocco, the GNA failed to receive official endorsement from the HoR.

Division between rival camps has also impeded coordinated assault against the Islamic State group militants in control of the coastal city of Sirte.