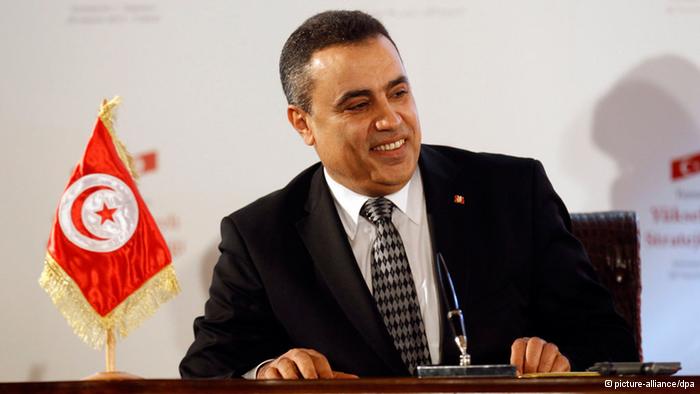 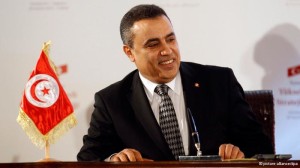 Mehdi Jomaa, Tunisia’s officially designated new prime minister, announced his failure in forming a new cabinet meant to steer the country to fresh polls. This took place in a press conference that was held shortly after the deadline to submit his line-up to President Moncef Marzouki and on the day of a vote set to pass a new constitution.  He claimed that a consensus on security, economic and social matters are necessary before presenting a new government.
Some opposition groups believe that the stumbling block to recent negotiations was the identity of the interior minister, Lotfi Ben Jeddou, for his commitment to the government led by the Islamist party Ennahda. The dispute continued when Ennahda supporters among others, argued that “a volatile security situation across the North African country means that continuity is needed at the interior ministry”.
Nonetheless, the new constitution that was to be put on a final vote on Sunday now needs the approval of two-thirds of the 217 assembly members to pass. After weeks of intense discussion and disagreement on different subject matter, MPs managed to complete their review of the text on Thursday.
The new constitution designates executive power between the president and the Prime Minister. The former will be entrusted with defense and foreign affairs while the prime minister will play a dominant role. Islam is recognized as the country’s religion but freedom of conscience is guaranteed. Since the country has been under political instability especially after last year’s assassination of two opposition MPs, the new charter is considered vital in the country’s political transition and according to Ennahda’s veteran leader Rachid Ghannouchi, a “historic achievement” which would enable the establishment of the first democracy in the Arab world.