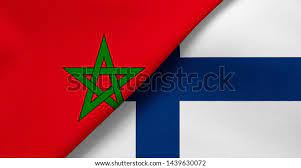 Ways of enhancing political dialogue and cooperation prospects in green economy were at the centre of virtual talks held Monday between Moroccan minister of foreign Affairs Nasser Bourita and his peer of Finland Pekka Haavisto.

The two ministers praised the excellent Moroccan-Finnish relations and voiced their strong willingness to spare no efforts to consolidate them further.

They agreed to continue consultation on regional and international issues of common interest, particularly regarding the situation in Libya and the Sahel region.

The two top diplomats hailed in this regard the two countries’ coordination in international fora on priority issues.

During the talks, Mr.Haavistox voiced his country’s support to “the exemplary and fruitful” strategic partnership existing between the European Union and Morocco.