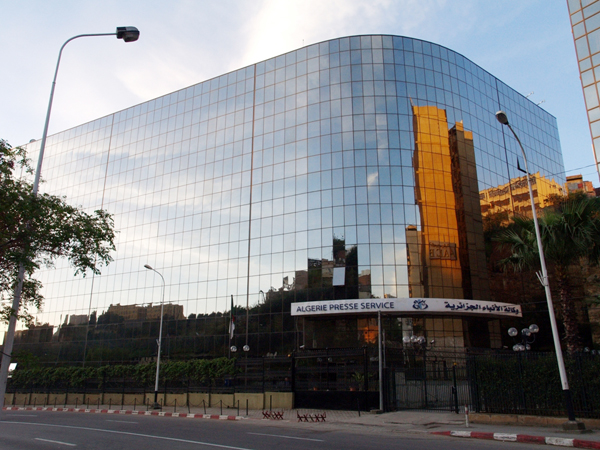 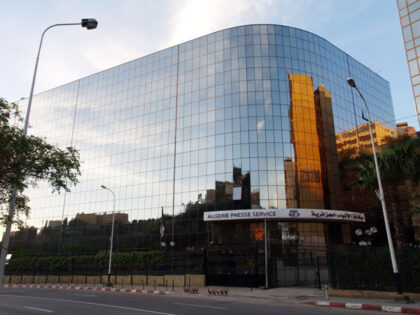 The Algerian-regime’s official mouthpiece reported on May 3 that two Egyptian firms plan to invest 1 billion dollars in oil projects in Western Sahara. But because of their laziness and lack of fact checking and reporting ethics they omitted to notice that the region in question is the Egyptian Sahara west of the Nile.

The APS in a blatant and desperate show of Algeria’s involvement in countering Morocco’s sovereignty over the Sahara, dedicated a long diatribe against these two Egyptian companies blaming them for the decision to invest in “Western Sahara.”

Fake news and falsification have become a common practice by an official news agency that turns a blind eye to the social and economic disarray within Algeria.

A month earlier, the Geneva-based Office of the UN High Commissioner for Human Rights (OHCHR) denounced the “complete fabrication” by APS of a news report, claiming that the UN Dispute Tribunal in Geneva had rejected a complaint from Algerian activists in a record time of 24 hours.

In response, OHCHR spokesperson Rupert Colville lashed out at APS’ “false information” in a fiery statement.

“The information contained in the article, which has been widely picked up by other media in Algeria and elsewhere, is a complete fabrication from start to finish,” Rupert Colville had said.