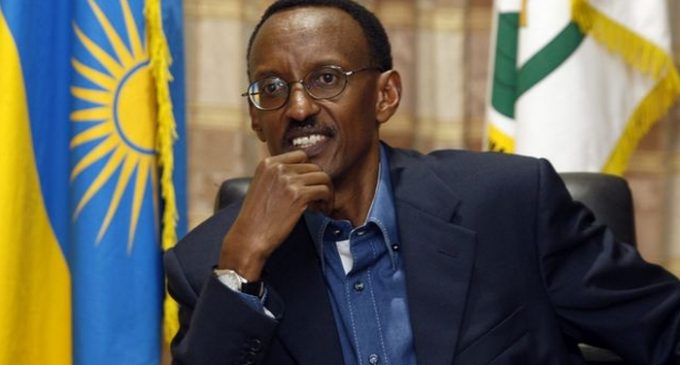 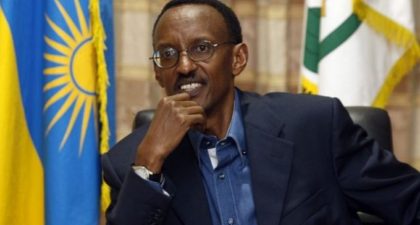 King Mohammed VI of Morocco hosts this week President of Rwanda Paul Kagame who arrived Monday in the North African country on a two-day official visit to foster cooperation ties.
The Moroccan Sovereign will hold talks with his African guest and will host an official iftar in his honor and his accompanying delegation at the Royal Palace of Casablanca, says the Ministry of the Royal Household, Protocol and Chancellery.
Moroccan-Rwandan relations are based on mutual respect and shared commitment to diversify and strengthen bilateral cooperation to serve the interests of the two countries’ peoples.
According to some experts, this trip will open up a new chapter in the political and economic relations between the two countries looking forward to enhancing their partnership within the frame of a win-win South-South cooperation spearheaded by King Mohammed VI for the sake of peace, stability and progress in the continent
The Moroccan monarch grants great importance to the strengthening of cooperation ties between Morocco and African countries through the exchange of experiences & expertise, supporting human development, encouraging investment and fostering security cooperation for peace and stability in the region and around the world.
The visit of President Kagame in Morocco is an opportunity to give a new momentum to bilateral political, economic and social relations as the North African Kingdom is expanding its presence in Africa through a long-term and global vision, combined with an inclusive approach.
Morocco, faithful to its centuries-old ties with sub-Saharan Africa, has actually made of cooperation with Africa a strategic choice, sparing no effort to consolidate bilateral political relations, establishing diverse and successful economic partnerships, putting at the disposal of other African countries its expertise and know-how, particularly in terms of human development, humanitarian assistance, security cooperation and religious guidance.
The Moroccan private sector is increasingly investing in the African continent. Several large companies operating in the sectors of banking, telecommunications and real estate and construction have established branches in Africa. These companies are now approached by European and American businessmen seeking partnership through triangular alliances.
As to Moroccan-Rwandan relations, experts say there are huge joint business opportunities to be tapped by the two countries namely in the fields of agriculture, trade, economy, air transport, vocational training…

North Africa Post's news desk is composed of journalists and editors, who are constantly working to provide new and accurate stories to NAP readers.
NEWER POSTTunisia: State of Emergency Prolonged for Fourth Time
OLDER POSTTunisia: Unity Government to be Unveiled before June 27