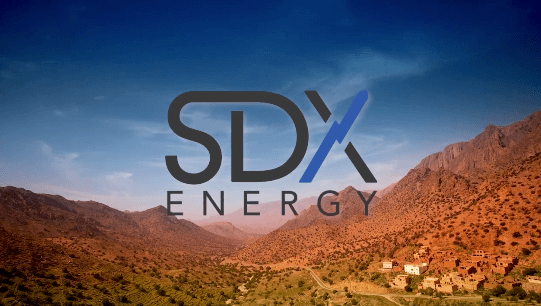 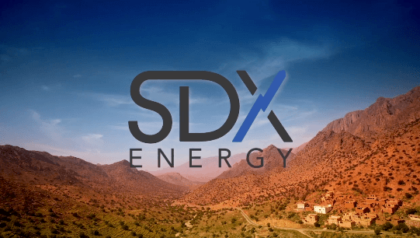 The British oil and gas exploration company SDX Energy Plc has announced the commencement of its 2021 drilling campaign in Morocco, with three wells in the Gharb basin in a first phase, and up to five wells over the year. The results of the first phase of this operation will be known next July.

The first phase of SDX Energy’s drilling campaign in Morocco began this week with the drilling of the OYF-3 well in the Gharb. This first phase, which is due to end next July, involves the drilling of 3 wells, with a target of 1.8 billion cubic feet of recoverable gas, the MENA-focused energy company said in a press release.

“The goal of these wells is to add reserves to allow us to continue delivering gas to our customers in accordance with their contractual requirements. The start of this campaign has been deferred by about a month due to travel restrictions linked to COVID-19, delaying the mobilization of equipment and personnel in Morocco,” said Mark Reid, CEO of SDX Energy.

The London-headquartered company is optimistic and says it expects the three wells of the first phase to encounter shallow, biogenic gas accumulations near to the Company’s existing infrastructure, thus enabling tie-ins to be completed quickly and at low cost. The Company says it will utilize the drilling rig that is already stacked in its yard in Morocco, thereby incurring minimal mobilization cost.

The second phase of the drilling campaign in Morocco, which concerns two other wells, will begin in September-October 2021, according to the company.

SDX holds a direct stake of 75% in the Sebou concession, located in the Gharb basin. These producing gas assets are characterized by exceptionally low operating costs and fixed price gas contracts.