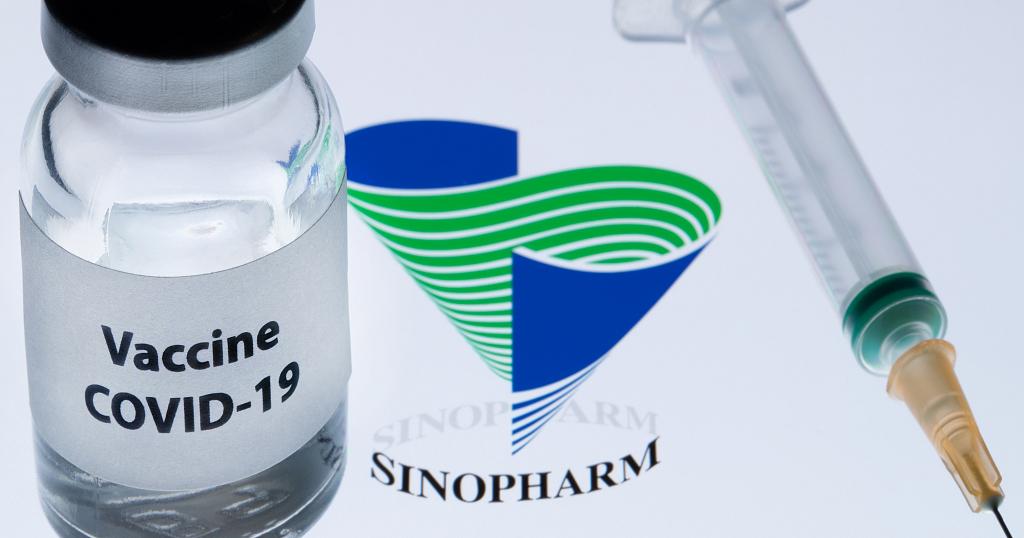 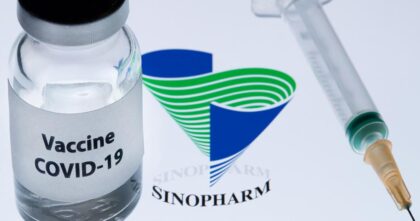 The shipment is part of the cooperation between Morocco and China to counter the coronavirus in implementation of the wishes of King Mohammed VI and president Xi of China, the Parliament said in a statement following talks between the Speaker of the Moroccan parliament and head of China’s top legislative body.

The new batch will allow Morocco to maintain in the coming weeks the vaccination momentum, which earned the Kingdom congratulations from the World Health Organization and admiration of several other international organizations and media.

Morocco has ordered 66 million doses from AstraZeneca and Sinopharm but pressure on manufacturers complicated Rabat’s plan to carry out a vaccination campaign within three months.

To deal with global scarcity Morocco has ordered 1 million doses of Russia’s Sputnik vaccine and expects 1.2 million doses of the South Korean-made AstraZeneca under the Covax vaccine sharing program.

The country has so far vaccinated more than 4 million people and administered more than 90% of doses in the African continent.

However, the surge of new virus strains has pushed the government to maintain the health emergency and several preventive measures and to decree a night curfew during Ramadan which will start on April 13.