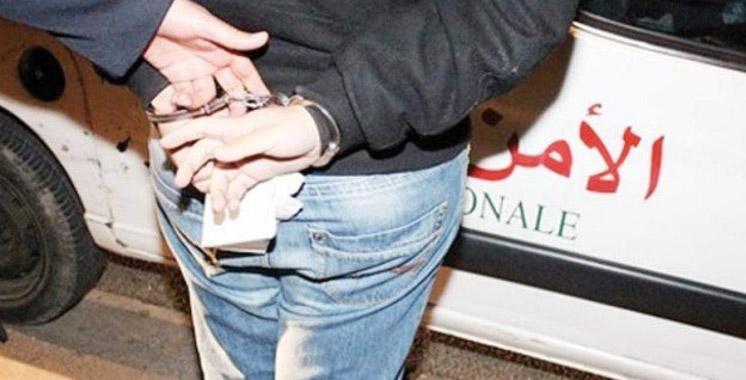 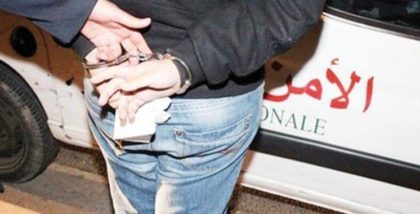 Moroccan security services have announced the arrest of an Italian man wanted for plotting terror attacks in the North African country, following an order issued by the extremist terrorist group of the Islamic State.

The Italian-Isis terror member was captured last week at the airport of the Moroccan Eastern city of Oujda, near the Algerian border.

According to Morocco’s Interior Ministry, the captured man had been “brainwashed” by the fanatic ISIS group and had unsuccessfully tried to join the organization’s training camps back in 2014.

He lived in Belgium and visited Casablanca, Morocco’s commercial capital, after arriving in the North African kingdom in June 2015. The goal of his trip to Morocco was to identify soft targets.

His arrest was one of several linked to ISIS in Morocco. Last month, Moroccan authorities announced the arrest of a Chadian national suspected of plotting to attack Western diplomatic buildings and tourist sites. In March, a nine-member cell linked to ISIS branch in Libya was dismantled.

The Moroccan government has put counterterrorism at the top of its priorities following the Casablanca terror attacks in 2003 and the subsequent attacks of 2007 and 2011.

Approximately 1,500 Moroccans are believed to have joined terrorist organizations since 2011, with 719 fighting alongside ISIS. The Moroccan government is concerned about the potential return of veteran Moroccan foreign terrorist fighters from those conflict zones to conduct possible terrorist attacks at home.

North Africa Post's news desk is composed of journalists and editors, who are constantly working to provide new and accurate stories to NAP readers.
NEWER POSTMohammed VI Foundation for African Ulema, a new milestone in disseminating Islam of the middle path
OLDER POSTFrance: IS Claims Slaughter of Police Couple