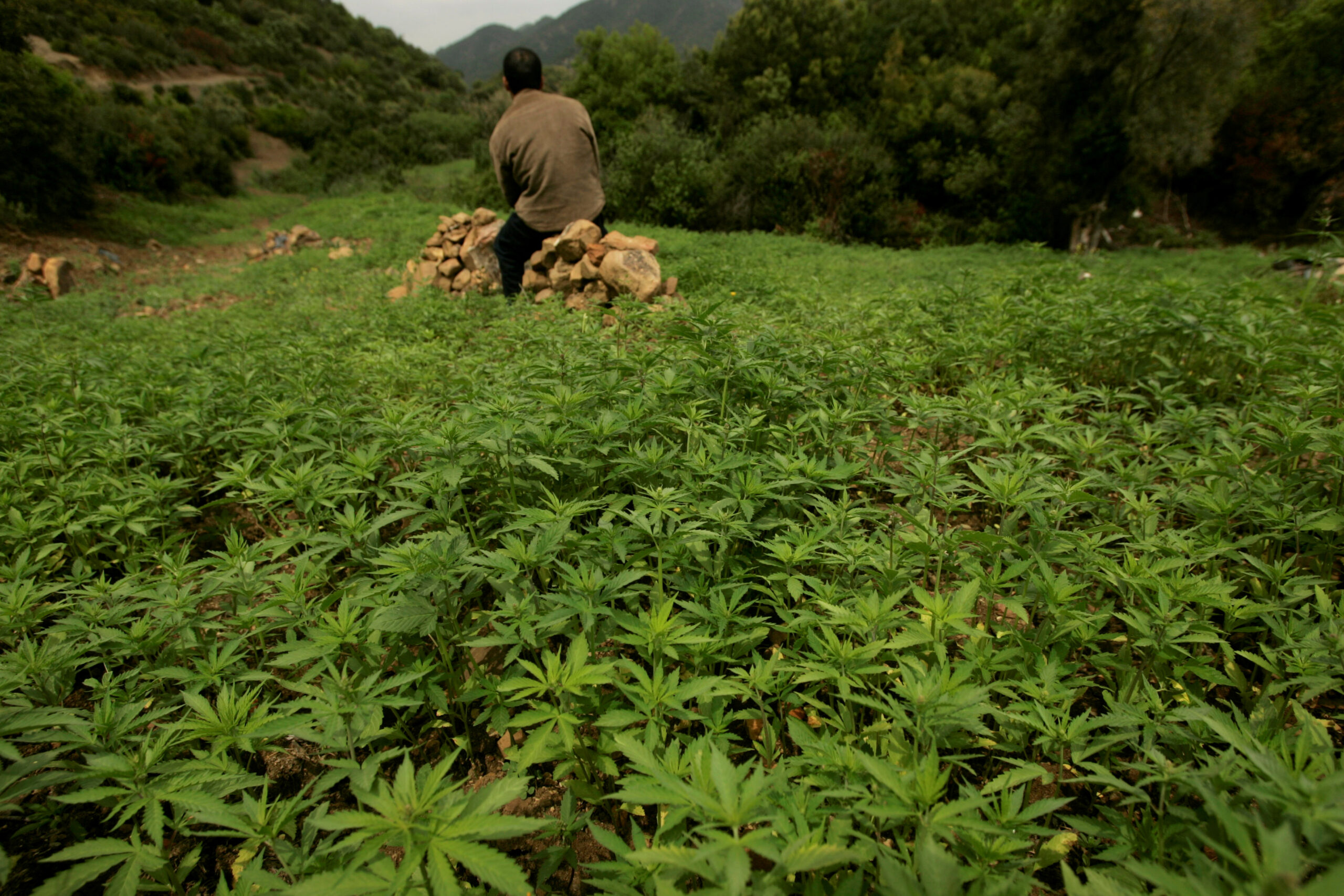 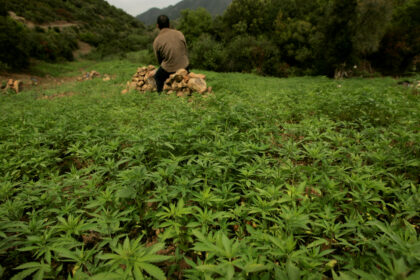 Morocco’s Interior Minister Abdelouafi Laftit has made the case for a rapid adoption of the cannabis legalization bill citing notably the development aims of the project and the need to tap into a growing legal cannabis market.

Laftit who was speaking to MPs argued against PJD members mainly who are the main opponents of cannabis legalization for fears that allowing farmers to plant it would lead to a surge of illegal consumption of the drug.

“This bill is already late and time in not on our side,” said Laftit, adding that investors will be thwarted by sterile debate by PJD MPs.

“This law should be adopted as soon as possible so that we could find investors who can help us in these projects. The current debate is detrimental. It risks pushing investors away,” he said.

He mentioned the current trend in Europe where an increasing number of countries are allowing the cultivation of cannabis. “Are we going to lean back and watch them?”

The bill was put forward by the interior ministry at a critical time where new water-thirsty and highly productive strains of the plant have been introduced in the Rif Mountains draining water resources and dumping the market.

Laftit however maintained that smoking cannabis for recreational use will still be banned.