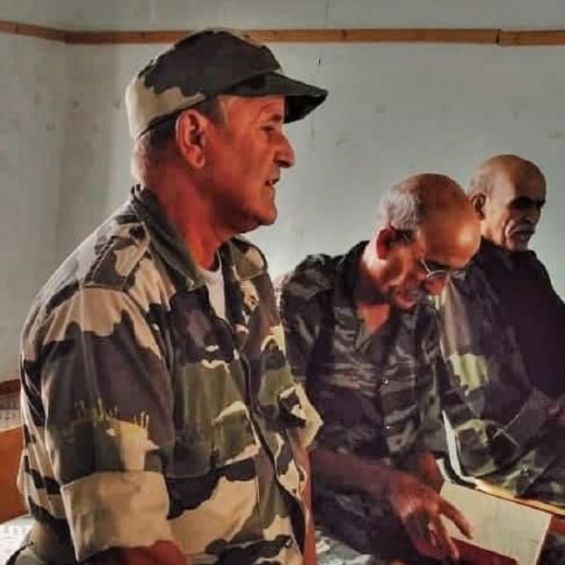 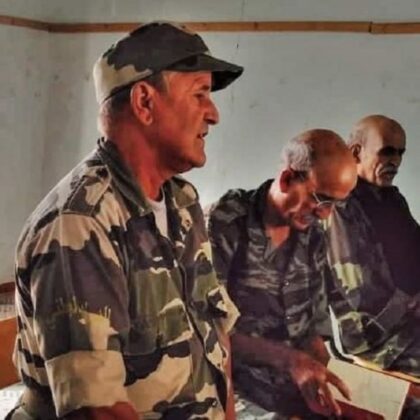 Morocco’s Royal Armed Forces have thwarted an infiltration attempt by the Polisario militias and killed the separatist commander in charge, Moroccan Algerian and Polisario media said.

Morocco has on multiple occasions reiterated attachment to the ceasefire agreement but made it clear that it will respond firmly to any attacks by the separatists.

Polisario media has confirmed the death of the chief of the so-called gendarmerie, Dah Bendir, who was leading armed militias east of the securit wall in a breach of the UN ceasefire agreement.

The Polisario convoy was destroyed by a Moroccan drone near the security wall, the Algerian state radio station said.