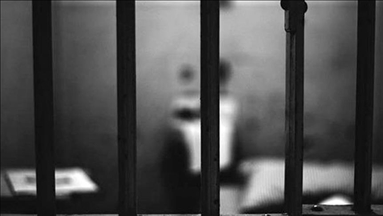 Tunisia: 10 people sentenced to 48 years in prison on terrorism charges

A court in capital Tunis Wednesday sentenced 10 people, including five women, to 48 years in prison after they were convicted for forming a terror group.

The defendants were arrested in 2017 in several governorates in the north of the country.

They admitted the formation of the terror cell and allegiance to the Islamic state group (ISIS). They were also accused of encouraging young Tunisians to leave the country and join terror groups in hotbed conflict zones including Libya and Syria.

During their arrest, security forces seized several passports, computers and amounts of money.

The North African country has been in war on terror after several bloody attacks claimed by the ISIS rocked the country in 2015.