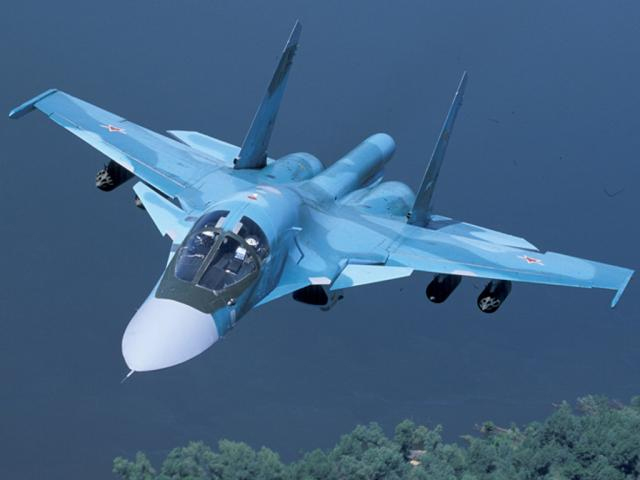 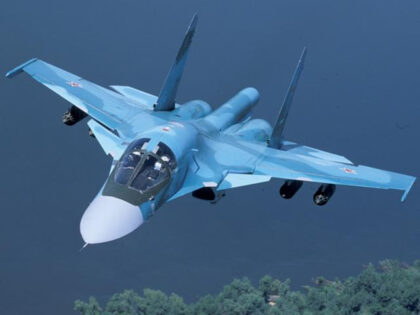 Reports from Algiers indicated that Moscow is set to deliver a first batch of six Russian Su-34 fighter aircraft to the North African country and that Algerian pilots would start training to fly the aircraft in the summer of 2022.

A representative of the Federal Service for Military-Technical Cooperation (FSVTS) in Russia denied the reports and said that Russia did not engage in manufacturing aircraft for Algeria.

MEMO recalled that last year, Head of the FSVTS Dmitry Shugayev affirmed that “many countries are interested in acquiring the Su-34, which has proven its efficiency during combat in Syria.”

The Sukhoi SU-34 fighter is designed to confront ground and air targets. It is fitted with air-to-ground and air-to-air missiles, including an advanced system to protect it from anti-aircraft rockets.

It can operate in challenging weather conditions, fly for up to four kilometers and carry around eight tons of ammunition.

North Africa Post's news desk is composed of journalists and editors, who are constantly working to provide new and accurate stories to NAP readers.
NEWER POSTTunisia: 10 people sentenced to 48 years in prison on terrorism charges
OLDER POSTBasque economic delegation “impressed” by quality of infrastructure in Laayoune