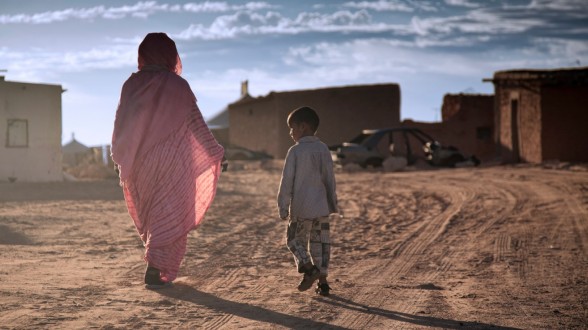 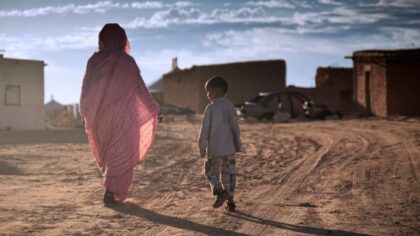 Morocco has called for urgent actions to alleviate the suffering of Sahraouis held against their will in the Polisario-administered camps under the complicit gaze of Algeria.

Speaking at an international conference in Rabat, head of the government Saad Dine El Otmani put special emphasis on the need to protect vulnerable social groups such as women.

He deplored that Algeria and its creation the Polisario have perpetuated the adversity of the people in Tindouf camps including women and children.

After highlighting the growing support for Morocco’s sovereignty over the Sahara and the autonomy plan, El Otmani warned that Algeria’s and the Polisario’s intransigence to compromise will further worsen the lives of innocent people held captive in the camps unable to move freely or return to their homeland.

The Algerian army has on multiple occasions fired at anyone who leaves the camps and the Polisario intensified its crackdown on dissident voices there amid a total media blackout.

From suppressing critical voices to humanitarian aid embezzlement, the Algerian regime has turned a blind eye to calls by international rights groups to address the bleak human rights conditions in the Tindouf camps.

The Polisario and the Algerian regime have recently been at the heart of an aid embezzlement scandal after the Polisario-administered Red Crescent was found guilty of sending aid to stores run by the trade division of the militia to be sold instead of being distributed for free to the targeted vulnerable civilians.

Algeria has tried to downplay the scale of the chaos within the camps and the risk facing the population held against its will in the camps by imposing a media blackout.

Recently, a movement was created challenging the Polisairo’s obsolete stands and ideology and calling for openness to a political and mutually acceptable solution to the conflict breaking away with the stands of the Algerian host and sponsor.