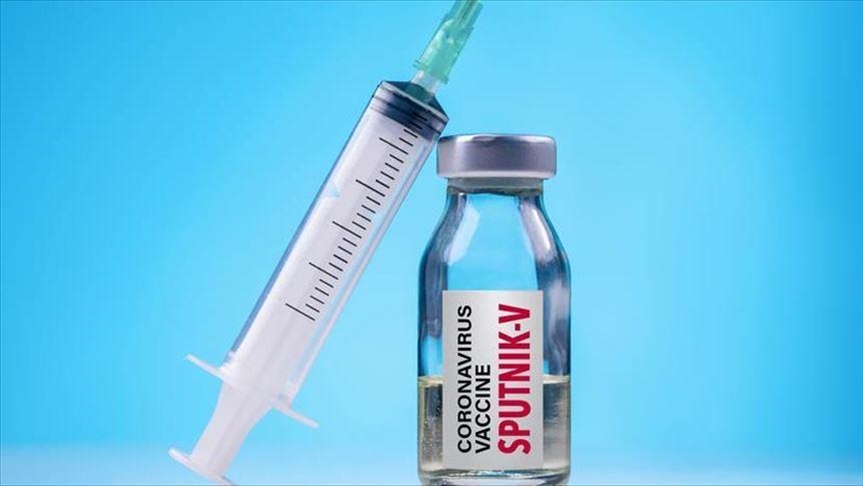 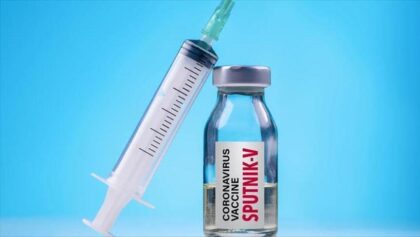 The World Bank has lent Tunisia $100 million for the financing of the covid-19 vaccination campaign in the North African country which still counts at least 1,037 active cases.

The announcement was made by Férid Belhadj, World Bank Group Vice President for Middle East and North Africa on the sideline of a meeting with President Kais Saied on Monday.
Tunisia launched Sunday its vaccination campaign against the pandemic after receiving a first batch of the Russian Sputnik V vaccine.

The doses are part of a shipment of 500,000 doses of Sputnik V vaccine the North African country is scheduled to get.

Tunisia reported Tuesday 549 new cases bringing the total contamination to 242,673 including 8,429 deaths. At least 1,037 are still being treated.

The financing brings the Washington-based institution’s support to Tunisia this month to $400 million.

Belhadj also announced on Monday that the bank has lent Tunisia $300 million to support over one million families living in poverty.