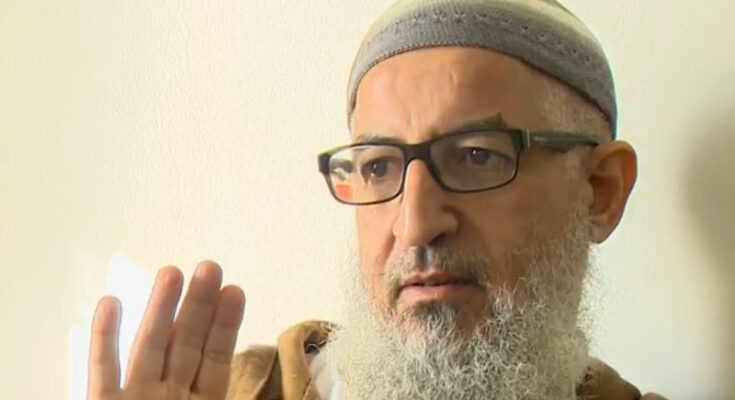 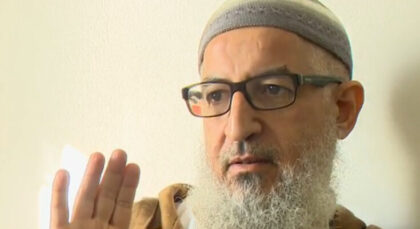 Abderrazak Soumah, a penitent jihadist who had been convicted for terrorism and one of the founders of the terrorist movement “Mujahedin Movement in Morocco” appeared recently in a video, denying claims of torture in Moroccan prisons circulated by several former convicts.

Abderrazak Soumah specifically denied in his video allegations of torture in Moroccan prisons claimed by his former accomplice, Ali Aarrass.

Ali Aarrass, a Belgian-Moroccan citizen and one of the founding members of the terror “Mujahedin Movement” claimed that he had been subject to torture in prison, after having been convicted for several charges, including affiliation to a terror organization, plotting to train Moroccan militants, and smuggling weapons into Morocco.

Aarrass, who received a 12 years sentence in 2012, claimed that during his arrest, he was “tortured” and that he signed confessions on his involvement in terrorist activity under “torture.”

Soumah, who was in close connection with Aarrass, gave shocking details about him, saying that Aarrass was the first to bring weapons illegally into Morocco in 2003, exactly in the northeastern city of Berkane.

Debunking all his torture allegations, Abderrazak Soumah explained that even the videos showing alleged marks of torture are fabricated. The marks are fake, he said adding that this kind of subterfuge was common among the jihadists. They draw scars on their bodies using traditional products, in particular Henna and Ghassoul (cosmetic products widely used in Morocco), to make people believe their torture claims.

This is a trick widely used by Salafist detainees to embarrass prison authorities, explained Soumah, who was arrested in 2012 in Tiflet, two years after the arrest of Ali Aarrass in 2010, in possession of weapons that he was smuggling in through Tangier.

The two men had both participated in plotting attacks and operations against state institutions and civilians, said Soumah who confessed that he still bears in mind the terrorist attacks in Casablanca, which killed 43 people in May 2003.

Between 2003 and 2011, Ali Aarrass, a native of the Rif who had served as a soldier in Belgium, was a major supplier of terrorists in Morocco, providing funds even to Soumah’s jihadist group, the penitent terrorist confessed, indicating that Aarrass used to get the funds from a certain Abdelaziz Nâamani, a tradesman and patron of the terrorists.

Ali Aarrass used to cross the border between Belgium and France, before arriving in Morocco with weapons and money which he gave to Abderrazak Soumah’s cell.

Aarrass had been sentenced to 15 years in prison, in 2011, and obtained a reduction of sentence to 12 years in appeal. After he was released in April 2020, he returned to Belgium and began his smear campaign against Morocco and its institutions.

Abderrazak Soumah revealed that he had himself been surprised by the respectful and humane treatment he received, along with his 20 accomplices, when he was incarcerated, saying that this treatment contradicted all he had heard about torture practices in Moroccan prisons.

So, the torture claims by Aarrass were chocking, Abderrazak Soumah said, apologizing for his past plans and thanking God for having put several lost people back on the path of reason, which helped prevent bloodshed.