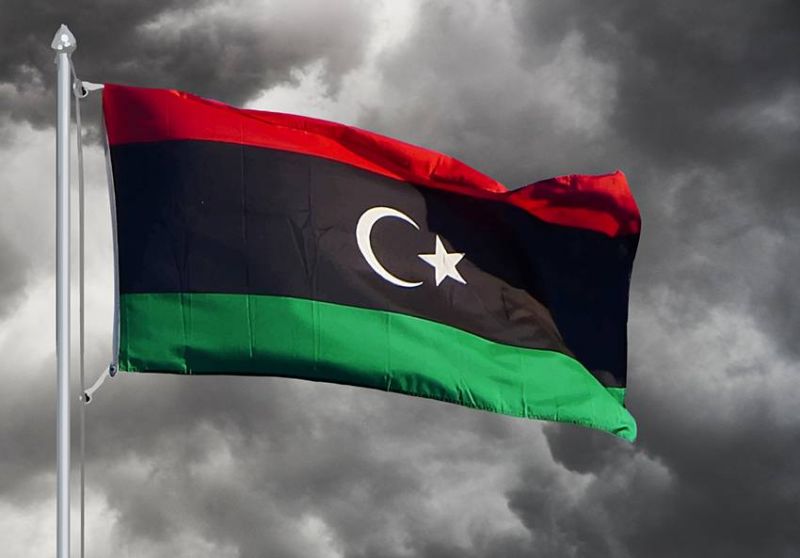 Libya: Suspicions of corruption during election of Transitional Prime Minister 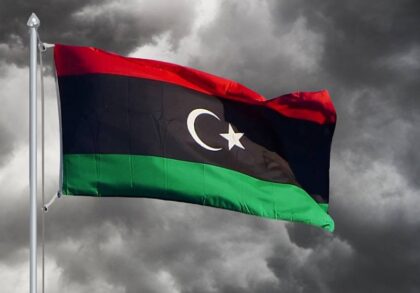 Delegates of the Libyan Political Dialogue Forum entrusted by the UN with electing a Prime Minister reportedly received bribes to elect Abdel Hamid Dbeibah, who was elected on February 5, according to leaks of a UN report revealed by AFP on Sunday, February 28.

At least three members of the Libyan Political Dialogue Forum received between $150,000 and $200,000 bribes to elect Abdel Hamid Dbeibah as Prime Minister, according to an excerpt from the report by the UN expert panel on Libya.

These accusations could call into question Dbeibah’s election. His list had obtained 39 votes against 34 to his opponent’s list, given yet as favorite.

The UN mission in Libya (UNSMIL) also emerged very weakened. It had overseen from A to Z the work of the Political Dialogue Forum. However, the report evokes surreal scenes such as that of one of the Forum’s participants making a scandal in the lobby of a hotel in Tunis when he discovered that colleagues had been offered up to half a million dollars in bribes, compared to only 200,000 dollars he was given.

The profile of the 75 participants was also controversial. Among them was, for example, Ali Dbeibah, brother-in-law of the future Prime Minister and a very wealthy businessman from Western Libya.

Rumors had been circulating for months about possible cases of corruption. At the end of November, Stephanie Williams, the acting head of the UNSMIL at the time, assured journalists that an investigation had been launched and that conclusions would be reached quickly. Clearly, they were not quick enough.