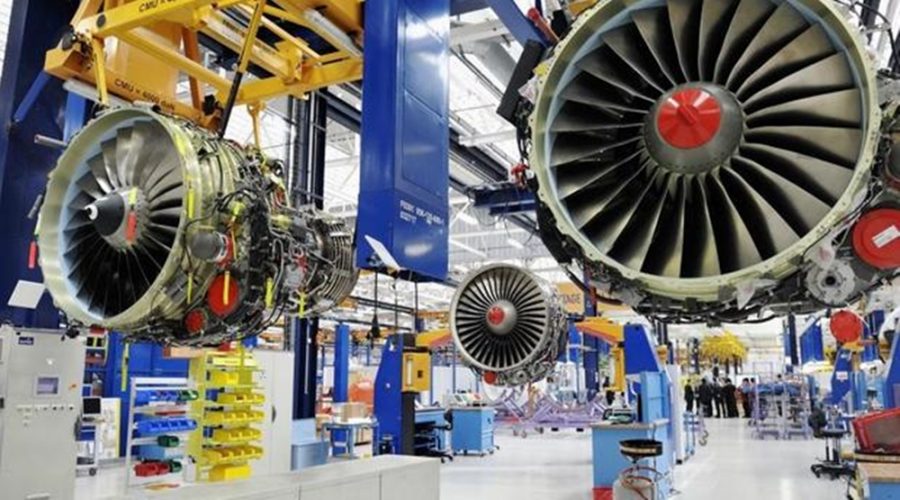 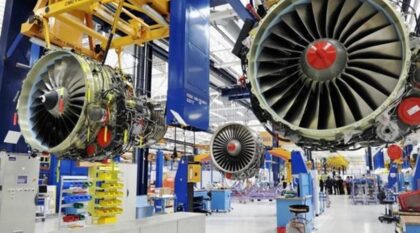 Morocco has an active aerospace industry cluster which saw exports dip due to the pandemic but operators started to see light at the end of the tunnel, wrote Reuters in a spotlight on the industry.

But the coronavirus pandemic slowed demand from airplane manufacturers as the pandemic pushed countries to ban flights.

This impact has been felt by Moroccan aerospace suppliers whose exports dropped to $1.3 billion in 2020, from $1.9 million in 2019.

Karim Cheikh, head of Morocco’s aerospace manufacturers association GIMAS, told Reuters that Moroccan operators have been resilient compared to their peers elsewhere in the world.

He said the sector is now preparing for recovery and has launched a new industrial plan to prepare part suppliers for highly technological areas and carbon-free production.

In this regard, he cited Airbus move to make hydrogen-powered aircrafts while stressing that carbon-free industries are key to remaining in the global aerospace sector.

Last month, French Le Piston opened a new plant in Morocco to make aircraft engine parts that require high technology and skilled labor, sending a message of trust in Morocco’s potential as a hub for the industry.