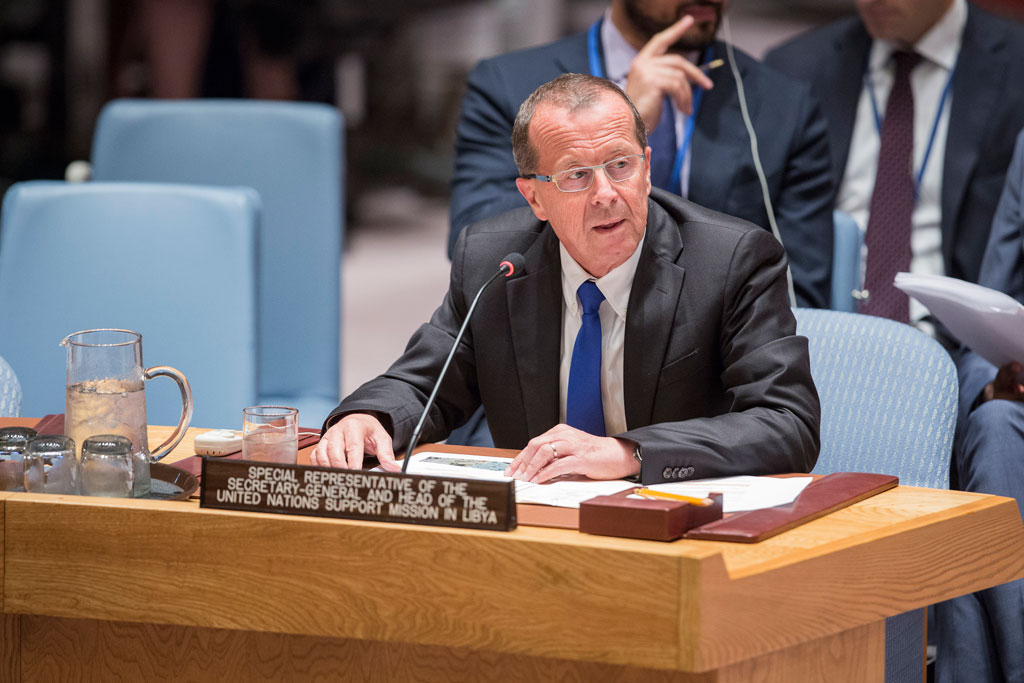 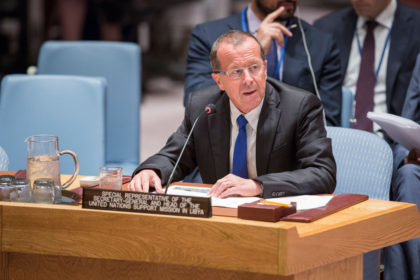 The UN Security Council Monday extended the mandate of the UN support mission in Libya, UNSMIL, for six months, and entrusted it with new prerogatives including assistance in securing uncontrolled arms and related material and countering its proliferation. The UNSMIL is also tasked to provide support to key Libyan institutions and provide support, on request, for the provision of essential services.

The extension of the mandate till the end of December comes as UN backed government is still struggling to impose its authority in the North African country, grappling with political and security instability fanned by the Islamic State actions.

The UN Security Council hailed the work of the UNSMIL and its Head; Martin Kobler who was able to usher rival Libyan brothers to ink the Libyan Political Agreement in December, in Morocco.

The 15 members of the Council also congratulated the Government of National Accord (GNA) and the Presidency Council for its bold initiative to establish itself in Tripoli, on March 30.

The Presidency Council led by Prime Minister-designate Faiez Serraj against all odds arrived by sea in Tripoli on March 30 and established its provisional headquarters in Tripoli naval base.

The Security Council urged the GNA to maintain the momentum in “supporting reconciliation and enhancing political outreach throughout Libya, as well as emphasizing the importance of all parties in Libya engaging constructively with the Libyan Political Agreement in good faith and with sustained political will.”

Reiterating support to the GNA, members of the council called on Serraj to “finalize interim security arrangements for stabilizing Libya as a critical step towards tackling the country’s political, security, humanitarian, economic and institutional challenges and to combat the threat of terrorism.”