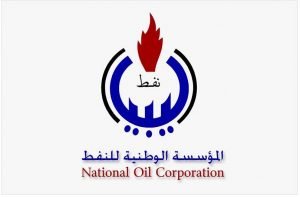 NOC on Facebook said Paris Court of Appeal ruled that LERCO will pay over $115 million, plus benefits. The amount, including the benefits as of Feb 28, stood at $132 million.

LERCO is a joint venture between the NOC and TRASTA, a subsidiary of the Emirati group Al Ghurair and operates the 220,000 bpd-capacity Ras Lanuf oil refinery, Libya’s largest oil refinery.

NOC and TRASTA were entangled in legal dispute over a number of claims that led to the closure of the plant in 2013. in January 2018, an ICC arbitration ruled against LERCO.

NOC said in its statement it will take all necessary steps to enforce its rights under the award and the court’s decision.