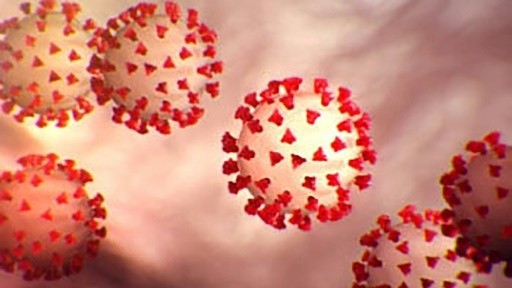 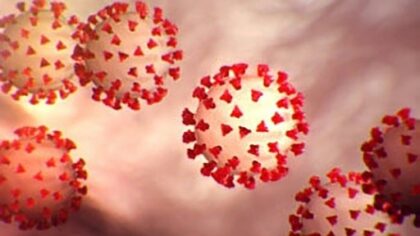 Morocco’s Ministry of Health announced on Monday night the detection of a first case of the more transmissible COVID-19 variant, prompting ban on entry to Morocco from four countries.

Health authorities detected the virus at the Tanger Med port, in northern Morocco. The carrier is a Moroccan citizen who was in Ireland. He arrived in Tangier in a boat that departed from Marseille, France, the Health Ministry said in a statement.

The virus carrier did not show any COVID-19 symptoms. He is currently under quarantine in Casablanca.

People who were in contact with the patient were also quarantined, according to the Ministry of Health’s protocol.

Shortly after the detection of this first case and as a precautionary measure, competent authorities have decided to ban the entry to Morocco, as of January 19, 2021, and until further notice, of aircraft and passengers from Australia, Brazil, Ireland, and New Zealand, the Foreign Ministry announced.

The ban measure had earlier been applied to South Africa, Denmark and the United Kingdom.

The new COVID-19 variant, said to be 70% more transmissible than the previously-recorded strains, first appeared in the UK in mid-December.

The appearance of the variant put other countries on high alert, leading many of them, including Morocco, to suspend flights with the UK.

However, despite the suspension of flights between the UK and several countries, the new COVID-19 strain appeared in at least 33 other countries.

The countries that have so far detected the variant in the MENA region include Lebanon, the UAE, Turkey, Israel, and Jordan.