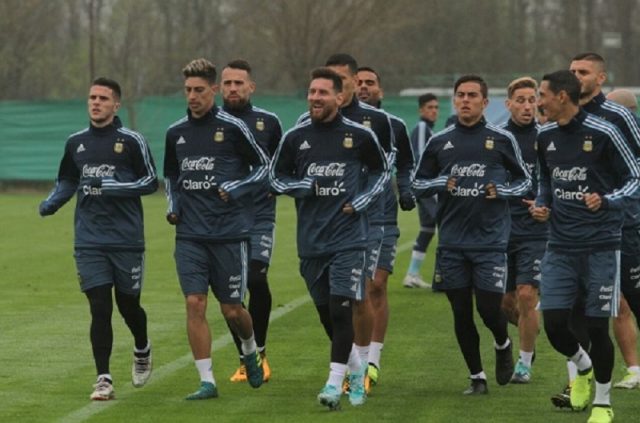 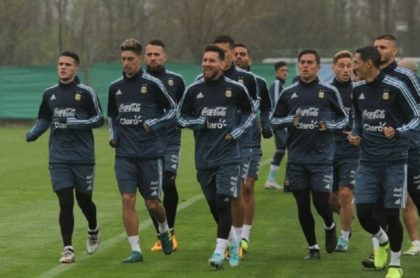 Morocco will play a friendly match on March 26 against Argentina in the Prince Moulay Abdellah Stadium in the Moroccan capital, Rabat.

Argentina-led by its super-star Lionel Messi will lock horns with the Atlas Lions of Morocco on March 26 as part of Morocco’s preparation for the African Cup of Nations, to take in place in Egypt, in June.

The information was confirmed Monday by the Royal Moroccan Football Federation (FRMF), which also announced the venue of the match.

The latest friendly match between the two sides dates back to April 2004 with the a defeat for the Moroccan squad beaten 0-1.

They also confronted each other in 1994 at FIFA world cup in the USA with a 3-1 win for Argentina then led by legend Maradona.