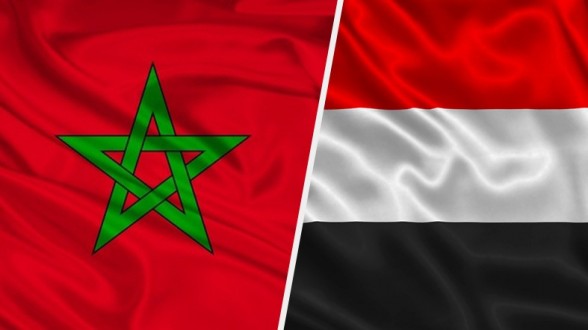 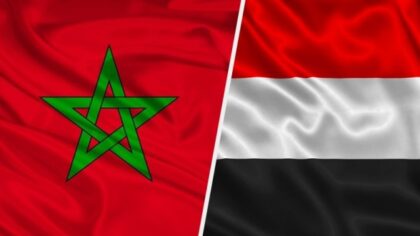 The Yemeni Government has reiterated its supportive stand of the Moroccanness of the Sahara, affirming that the autonomy plan offered by Morocco under its sovereignty is the only basis for resolving this regional conflict.

The remarks were made by Yemeni Foreign Minister Ahmed Awad bin Mubarak Monday during videoconference talks with his Moroccan peer Nasser Bourita.

Yemen last week took part, along 40 countries, at a virtual ministerial conference that reiterated the relevance of the Morocco-proposed autonomy plan as the only political solution to the Sahara issue.

According to a press release issued by the Moroccan Foreign department, Bourita congratulated Mr. Awad for his appointment as top diplomat and voiced Morocco’s support to the new Yemeni government and to the international efforts seeking to preserve Yemen’s’ unity, stability and national sovereignty.

The two ministers also discussed bilateral relations and latest developments on the regional and Arab scenes.

North Africa Post's news desk is composed of journalists and editors, who are constantly working to provide new and accurate stories to NAP readers.
NEWER POSTFirst case of new COVID-19 strain detected in Morocco; ban on flights & passengers from 4 more countries
OLDER POSTWhy ejecting the Polisario from AU is only a matter of time