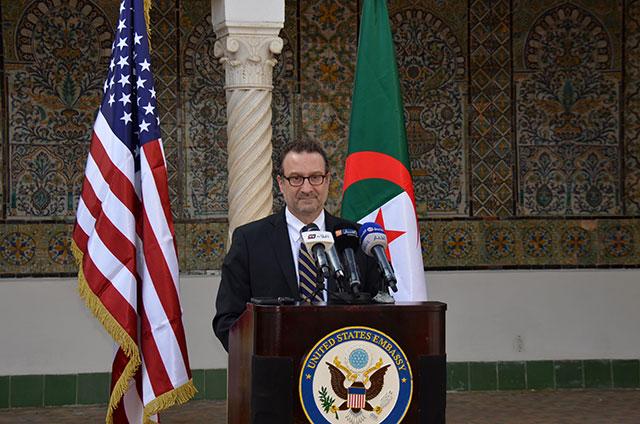 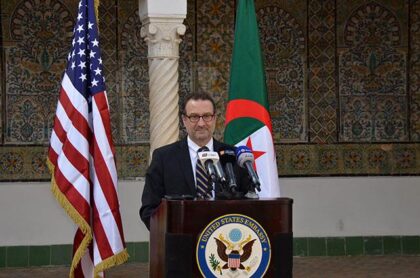 The US Assistant Secretary of State David Schenker reiterated while on a visit to Algiers Washington’s support for Morocco’s sovereignty over the Sahara.

Schenker said at a press conference following talks with Algeria’s Foreign Minister Sabri Boukadoum that political dialogue on the basis of Morocco’s autonomy initiative is the only solution to the dispute.

The US official said that his country’s recognition of Morocco’s territorial integrity was a step towards resolving the Sahara question on the basis of the autonomy initiative.

His statement includes an insinuated rebuke for the Polisario which said it has left a ceasefire agreement in a step that reflects the political suicide committed by the Algeria-backed group.

The recent inroads made by Morocco over the Sahara issue have irked Algeria whose media and diplomacy are showing the real face of the military regime as the main party blocking a political solution to the Sahara within Morocco’s sovereignty.

Meanwhile, Moroccan media raised an upcoming visit to Dakhla by the US ambassador to Rabat to kickstart the process of establishing a US consulate in the Saharan city that will have the main vocation of promoting business and trade.