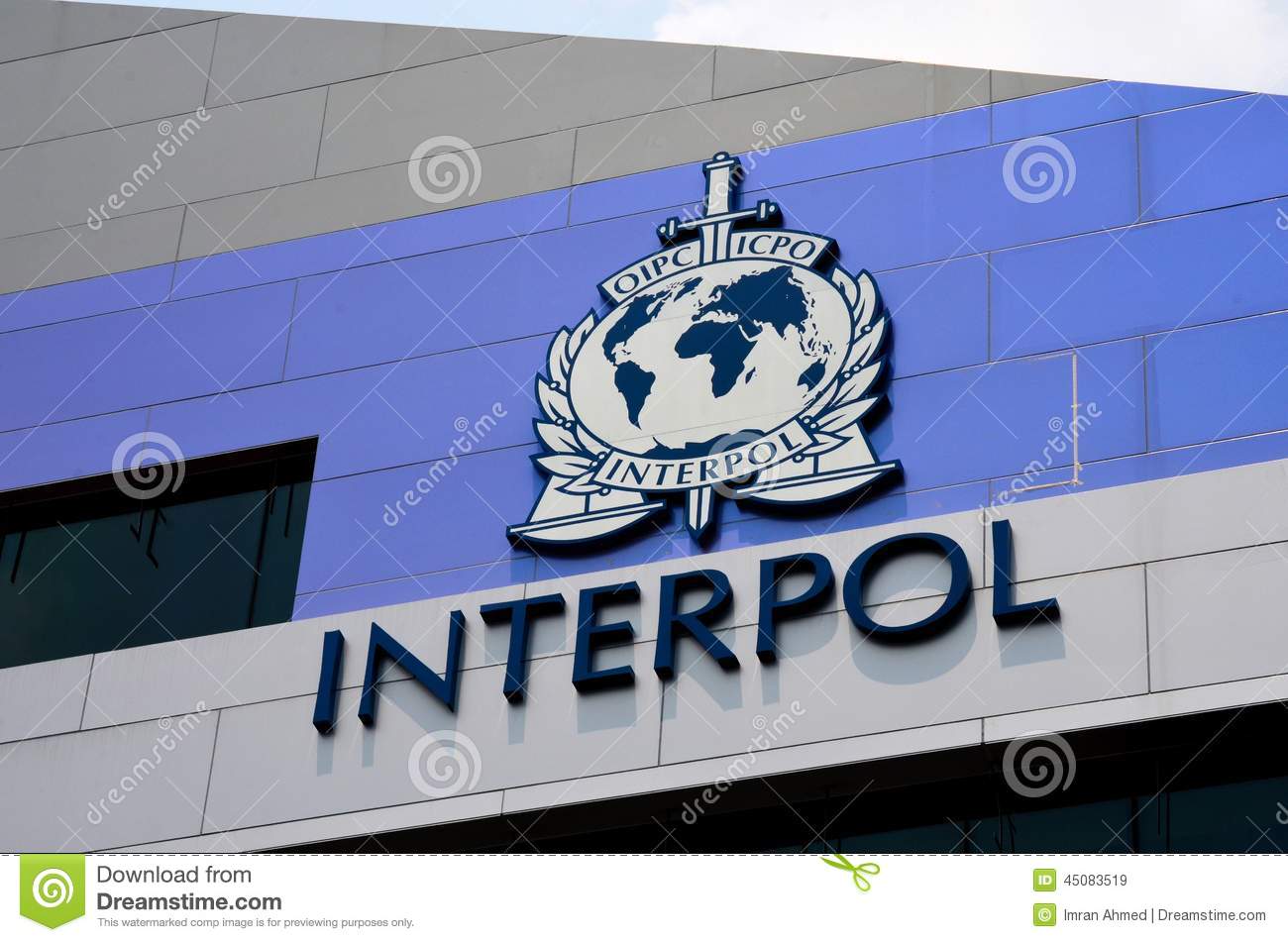 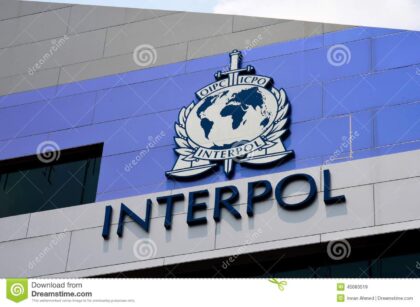 The National Brigade of the Judicial Police (BNPJ) rounded the 57-year-old man upon intelligence provided by the National Security Directorate, (DGST).

The Hezbollah member according to the DGST is wanted by the International Criminal Police Organization for fraud, identity theft and possession of identity documents and passports reported stolen.

He is charged with scam, fraud against several victims and non-fulfillment of an agreement. The suspect, using stolen French and Portuguese passports, fooled his victims claiming he is manager of foreign companies.

Search at the defendant’s residence led to the seizure of two stolen French and Portuguese passports, registered as stolen in the database of Interpol, several identity documents, French driving licenses with Portuguese, French and Italian names as well as unspecified amount of money in foreign current and local Dirham.

North Africa Post's news desk is composed of journalists and editors, who are constantly working to provide new and accurate stories to NAP readers.
NEWER POSTUS reiterates from Algiers its position in support of Morocco’s sovereignty over the Sahara
OLDER POSTHuman rights activists are not above the law- Moroccan government says