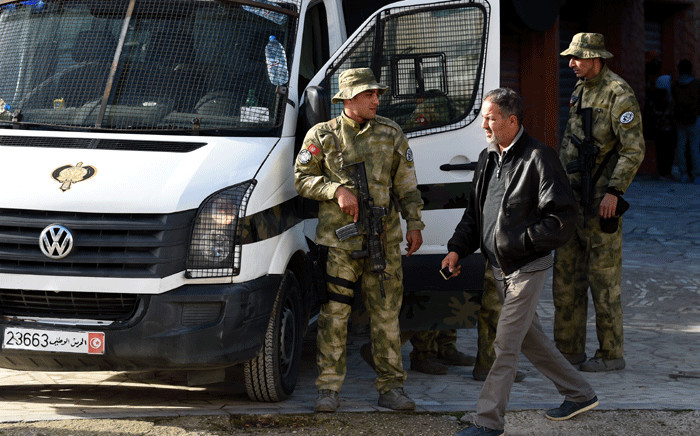 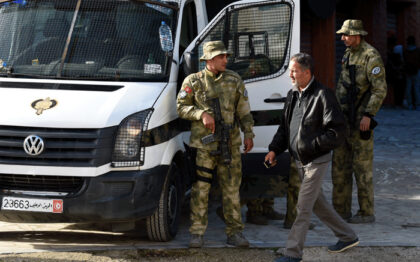 Tunisian Interior ministry Thursday announced the arrest of a prominent member of global terror group al Qaeda preparing terror attacks in the North African country.
The ministry did not provide details on the name of the al Qaeda official, the place of his arrest but indicated that the “dangerous terrorist” was planning terror attacks in conjunction with Okba Ibn Nafaa brigade which takes its name from an 7th century Arab general who led the Muslim conquest of North Africa.
The ministry also added that the man had been in communication with al Qaeda members outside Tunisia. Tunisia has been in a state of emergency since 2015 after three major terror attacks. They killed dozens of the people including foreign tourists and security forces.
The attacks were claimed by the Islamic state group, ISIS, but the country also struggles with several other terror groups including al Qaeda militants.

North Africa Post's news desk is composed of journalists and editors, who are constantly working to provide new and accurate stories to NAP readers.
NEWER POSTAfter US administration and Pentagon, CIA adopts full map of Morocco
OLDER POSTUS reiterates from Algiers its position in support of Morocco’s sovereignty over the Sahara