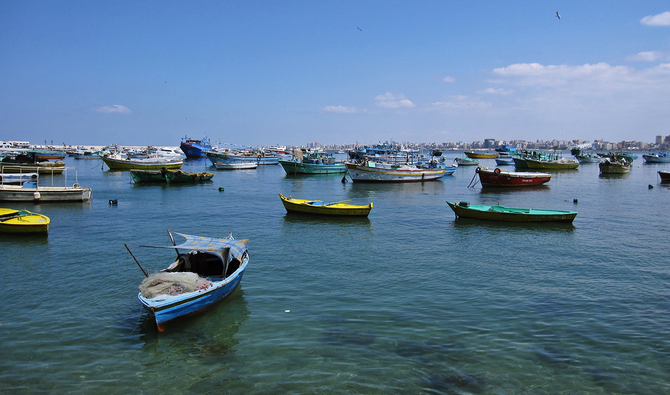 Tunisia detains 17 Egyptian fishermen for illegal fishing in its waters 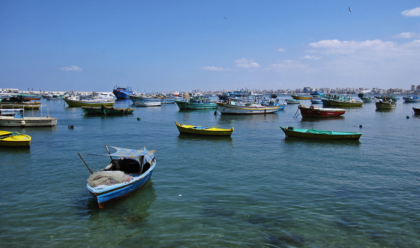 Assistant foreign minister for consular affairs said Egypt is closely following up the conditions of the 17 fishermen detained by Tunisian authorities.

It is unclear when the fishermen were detained. The assistant foreign minister also indicated that the Egyptian Embassy in Tunis is making the necessary contact with Tunisian authorities “to ensure that the fishermen are safe”.

The fishermen according to Cairo were arrested in the southeast of Kerkennah, in Tunisian waters, while fishing. Their vessel has also been seized.