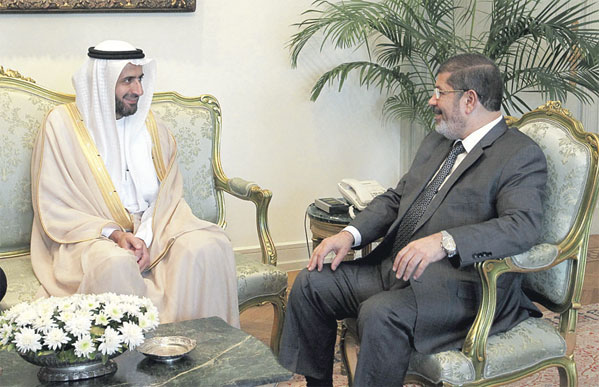 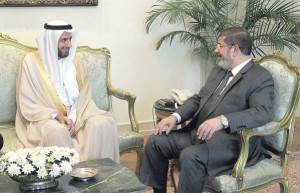 A press statement issued by the kingdom’s Minister of Commerce and Industry, Tawfiq al-Rabiah, brought to light that projects worth more than $1,3 billion have been on the hold in Egypt.
This information was revealed ahead of the Saudi-Egyptian Joint Committee meeting to be held in the Saudi Arabia’s capital, Riyadh. Several Saudi Arabian projects are being delayed according to the senior minister. A total of 6 cases have been resolved by Egypt but 20 still “remain unsolved.” So far, 4 cases are being handled by the Saudi authorities and they are yet to be solved. The minister’s calculation of $1,3billion worth of investment only took into consideration the 20 projects remaining.
The two countries have strong bilateral relationships and the meeting of their Joint Committee is aimed at promoting historic ties and investments between them. The focus will be on making plans to bypass the eventual challenges affecting their economic cooperation, trade and investments.
With regards to the statement issued by Minister Tawfiq al-Rabiah in the build-up towards the meeting, it is clear that Saudi Arabia will be keen on finding a solution to the obstacles related to investments. He expressed his hopes that the Egyptian side will work to develop quick solutions to overcome delays and boost bilateral relations for the interest of “the development of trade between the two countries in terms of volume and quality, which is still below the level of our ambition.”
An annual trade amounting to $5 billion with Egypt has been earmarked as the target for trade volume by the kingdom of Saudi Arabia, and delays will make it difficult to reach.

North Africa Post's news desk is composed of journalists and editors, who are constantly working to provide new and accurate stories to NAP readers.
NEWER POSTWestern Dilemma in Syria: To Arm or Not to Arm
OLDER POSTLibya’s oil market still plagued by insecurity