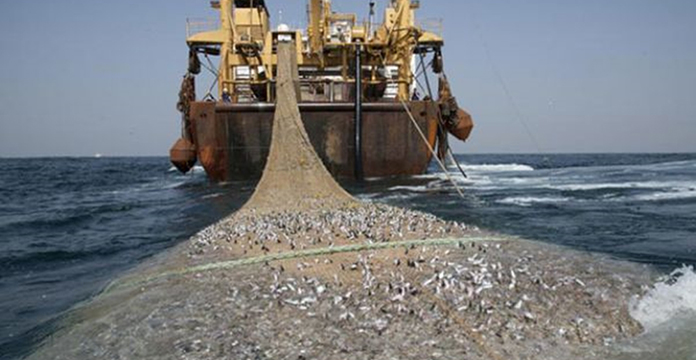 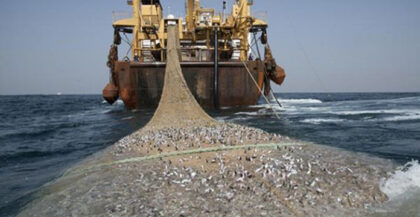 Head of Russia’s fisheries agency Saturday carried on his tour of the major cities of the Sahara with a visit to Boujdour. After a trip to Laayoune, Thursday, Mikhail Tarassov went to Boujdour on Saturday where he visited the city’s port and its industrial zone, mainly dedicated to fishing-related activities.

The Russian official met with professionals from the sector and conferred with the delegate of the Ministry of Agriculture and Fisheries in the city.

In Laayoune, the Russian official visited a fisheries research institution.

The visit to the Saharan cities of the director of the Russian Fisheries Agency to the Saharan provinces is part of the new partnership between the two countries which signed a new four-year fishing agreement on November 27, the eighth of its kind since 1992, integrating the waters off the Sahara.

The Russian official’s visit comes after Russian diplomacy surfed on a pro-Algerian and pro-separatist wave denouncing the US historic deal in support of Morocco’s Sovereignty over the Sahara.

Officially, Russia has criticized US President Donald Trump’s December 10 promulgation recognizing the sovereignty of Morocco over the province in a statement by its foreign ministry saying the US move will block UN efforts to settle the dispute over the Sahara.

Russia is clearly showing its double standards with regard to international law which it despised during its annexation of Crimea in 2014 as well as during its aggression on Georgia where it armed two breakaway regions.