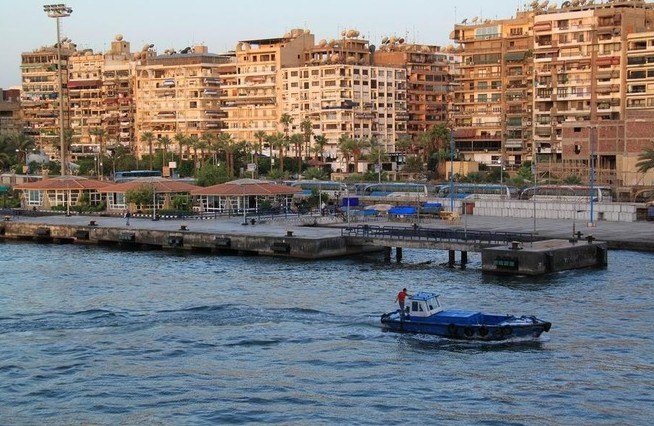 Egypt: Situation back to Normal in Port Said

The Federation of Egyptian Chambers of Commerce asserted that business is back to Normal in Port Said after the deadly riots that shook the city last week.
The Riots in which 40 people were killed erupted following the death sentences pronounced against 21 defendants sued for the killing of at least 72 Ahly football team fans in February last year.
The Federation vice-president told the media that sixty percent of Port Said’s commercial activities have resumed. He added that all bank transactions were made normally and that only two private banks were closed at the beginning of the week. He voiced optimism that all activities will be restored within a week.
The financial director of the Port Said Banks Club said banking transactions in Port Said have resumed at the Central Bank of Egypt branch, as well as foreign and state banks, after calm was completely restored to the city and the suspects accused of rioting and vandalism acts were arrested.
Other members of the chamber of commerce acknowledged that activities are going back to normal and that shipment of vegetables, fruits and food supplies arrived in the city.
Factories and other production units in the city’s free zone have resumed their activities since Saturday, although as estimated 20 percent of workers have not yet reported for work out of fears to be caught up again in riots.
CATEGORIES EgyptFeaturesHeadlines
Share This