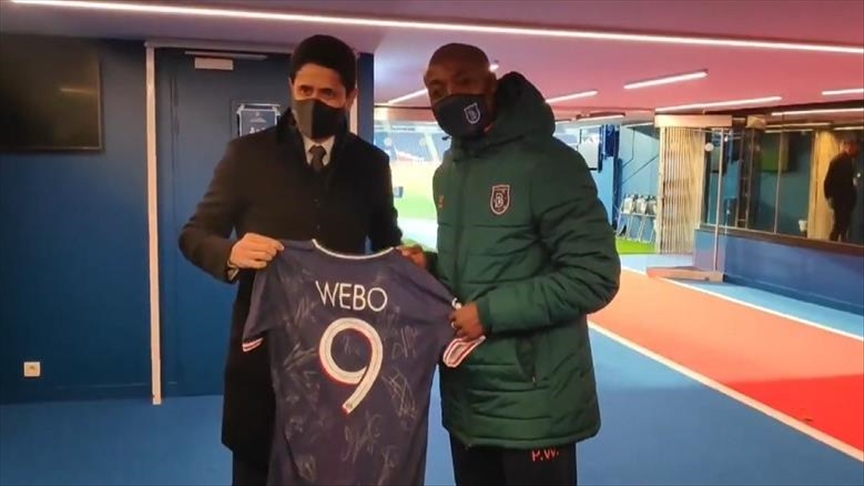 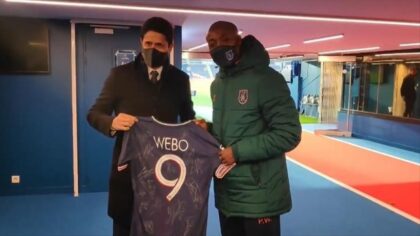 Webo, a former Cameroonian soccer player, made the headlines Tuesday after he leveled charges against Romanian and fourth referee of the match Sebastian Coltescu for making a racist remark about him during the match. The match was suspended during the first half.

Basaksehir players refused to continue the match and were backed by the home side which also walked off the pitch. The European football governing body, UEFA, rescheduled the math on Wednesday. PSG trashed the Turkish 5-1 to make it to the knockout stage.

North Africa Post's news desk is composed of journalists and editors, who are constantly working to provide new and accurate stories to NAP readers.
NEWER POSTMorocco sets pace for covid-19 vaccination in Africa
OLDER POSTPower vacuum in Algeria a déjà-vu confirming role of army as Kingmaker