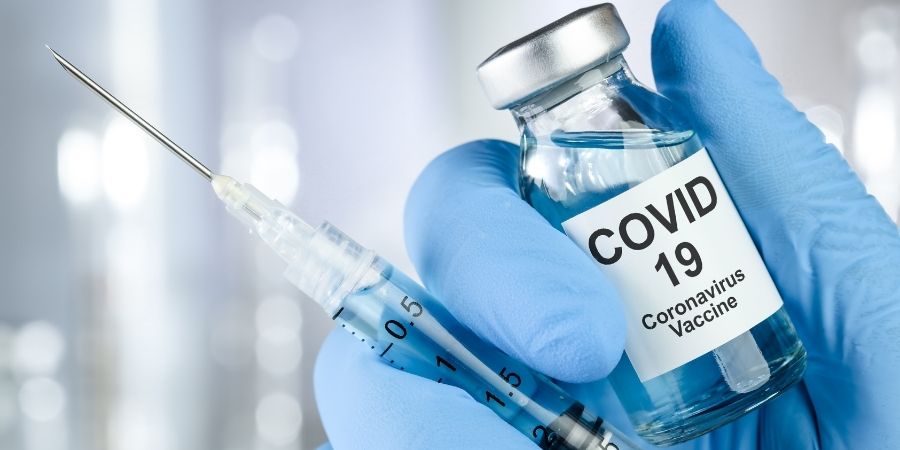 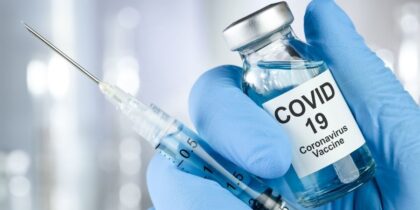 As the world is racing to stem the spread of the deadly pandemic with vaccination campaigns, the kingdom of Morocco appears to have taken the lead on the African continent with several deals to secure the most effective vaccines and with an early vaccination plan, French media Le Point notes.

Morocco signed up for 10 million doses with Sinopharm, upon the confirmation of the efficacy.

Some 600 Moroccans took part in the clinical trial of the Chinese vaccine.

Morocco also signed a deal with AstraZeneca, British–Swedish multinational pharmaceutical and Biopharmaceutical Company, for the purchase of 8 million doses. Delivery is expected early 2021.

In addition to ordering 10 million doses from the Chinese giant, the kingdom is expected to launch the local production of the Chinese covid-19 vaccine in view of supplying the entire African continent.

Moroccan authorities have rolled out a vaccination campaign targeting 20 million Moroccans in three months. “If this were to happen, it would be an impressive performance since nearly 55% of the population would be vaccinated,” le Point wrote.

The World Health Organization (WHO) office in Africa, based in Brazzaville, last month said it was targeting to immunize 3 per cent of the African population by March 2021 and 20 per cent by December the same year.

The vaccination campaign kickoff according to the Moroccan health minister Khalid Aït Taleb, hinges on the validation of various vaccines.

The Moroccan monarch has issued orders to make the vaccination free of charge for all Moroccans.

As of Wednesday, the total number of confirmed infections in Morocco stood at 388,184, while the death toll stood at 6,427. The mortality rate stands at 1.7%.