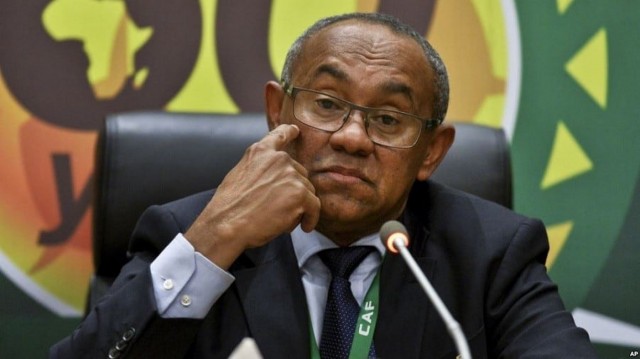 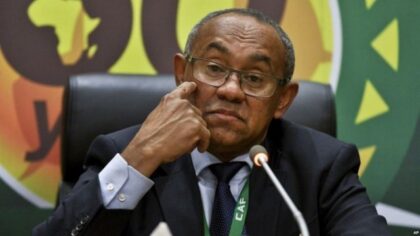 While he was vying for another term at the head of the Confederation of African Football (CAF), the current president Ahmad Ahmad was suspended for five years by the international football governing body FIFA.

The decision was announced this Monday after FIFA’s adjudicatory chamber of the independent Ethics Committee found CAF President guilty of abusing his position, among other violations of the organization’s Code of Ethics.

The committee said that the CAF president was found guilty of breaching several articles of the 2020 and 2018 editions of the FIFA Code of Ethics.

Ahmad Ahmad, who is also the vice-President of FIFA, breached Article 15 of duty of loyalty, Article 20 related to offering and accepting gifts or other benefits, and Article 25 for abuse of power.

He also breached Article 28 related to the misappropriation of funds of the 2018 edition of the FIFA Code of Ethics.

FIFA said investigations found Ahmad Ahmad guilty of organizing and financing an Umrah pilgrimage to Mecca, Saudi Arabia, as well as his involvement in “dealings with the sports equipment company Tactical Steel and other activities.”

After hearings and meetings, the committee ruled that Ahmad Ahmad breached his duty of loyalty, as well as offered gifts and other benefits.

Due to his violations, the committee decided to suspend Ahmad Ahmad for five years, banning him from all football-related activities, including sports, administration, and other operations at both national and international levels.

FIFA said the committee informed Ahmad Ahmad of the decision on November 23, the date the ban comes into force.